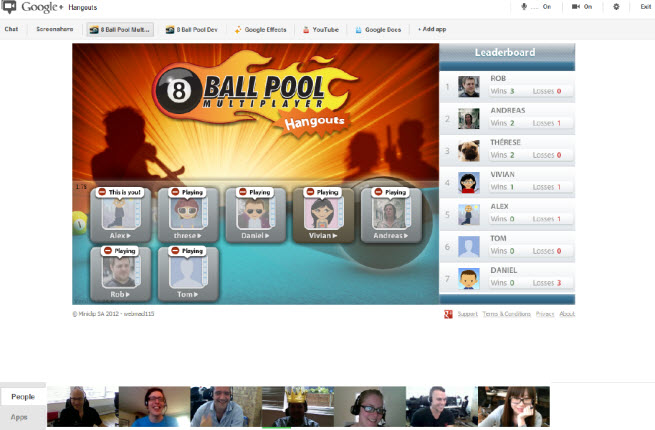 Miniclip has been around for more than a decade as an extremely popular casual and hardcore games portal. But the company is making its games more social by launching an all new web design today.

The portal, which has 800 games and more than 70 million monthly visitors, will now have games that can be played across the online web site, the iPhone, and Android mobile devices. It’s the biggest redesign in more than six years, said Robert Small, chief executive and co-founder of Miniclip, in an exclusive interview with GamesBeat.

“Our previous site became a kind of Frankenstein monster, with a lot of things bolted on it,” Small said. “We wanted to create a new site with improved loading speed, personalized content, and more social hooks.” 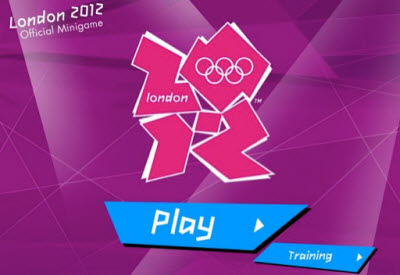 Neuchatel, Switzerland-based Miniclip says it is the No. 1 online games site in monthly players. So it’s a little risky to try a big redesign. But Small believes players want cross-platform games so they can pick up where they left off while they are on the run or when they return home.

Small said that players now enjoy a clearer design and layout, improved localization in key markets, easier navigation, and more social features, including a new comments system and the ability for fans to create and publish animations about their favorite games. The site allows players to instantly play new Miniclip mobile games online, in a browser, before downloading the mobile versions to their iPhone, Android device, or Windows Phone.

Players can now sign into the site using Facebook Connect. About 7 million players are already doing that.

The expansion into mobile has been rapid. Miniclip has 28 iOS games and 15 Android. Miniclip has had more than 100 million mobile downloads to date, and the conversion to paid games is pretty good, Small said. More than 60 percent of the visitors to the web site find out about it through mobile games. On a monthly basis, the company has 14 million active users. Over time, Small said he expects mobile to become a huge market.

“One thing we have done well is build a brand that stands above our franchises,” Small said. “We have never really done marketing and our success is driven by consumers.”

Miniclip also has a multiplayer server technology that runs live game tournaments in real-time. The company also made it easier for third-party developers to create games that run on the Miniclip Games Platform via new applications programming interfaces. Developers can use Miniclip Credits for microtransactions and virtual currency systems. Roughly 80 percent of the 800 games are built by third parties, Small said.

The remake comes just in time for the company’s latest branded game, London 2012 Olympics, which is an official mini game for the Summer Olympics. The 3D Shockwave game has eight events.

On average, players spend about 45 minutes playing on the site with each visit. The site is available in 17 languages and will soon be rolling out in Indonesia.

Small and Tihan Presbie started the company in 2001 and the company began publishing mobile games a couple of years ago. The site competes on the web portal side with rivals such as Big Fish Games, Shockwave.com, Addicting Games, Kongregate, and Wild Tangent. Miniclip has been profitable for years and hasn’t raised any funding.