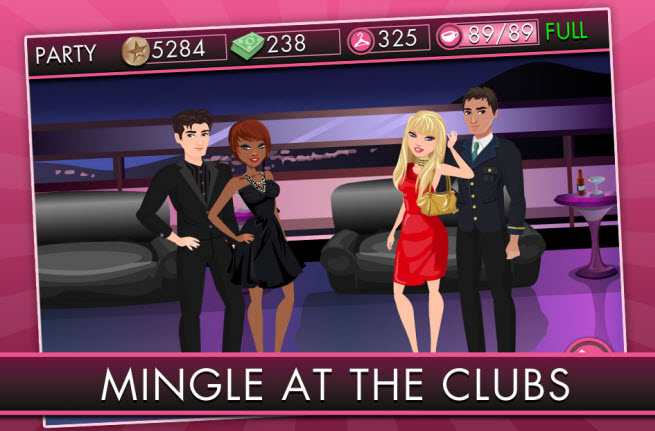 Jeff Tseng, co-founder of CrowdStar, has been named as the chief executive of the mobile gaming company. 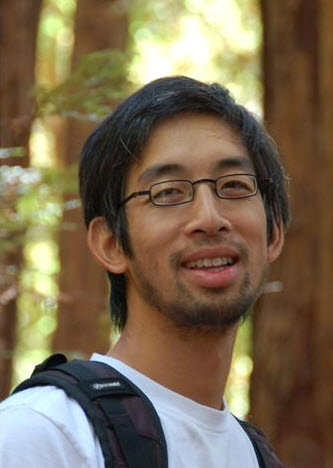 In an interview, Tseng said the company has made a big pivot from social games into mobile games and is now poised to take advantage of mobile gaming’s growth in the U.S. and in markets around the world. Peter Relan, former chief executive, will continue as executive chairman. Relan is also head of YouWeb, the incubator that spawned CrowdStar.

“This is a continuation of the path we’ve been on,” said Tseng, who previously focused on running product development. “We’ve made the transition to mobile. We started in the last year, and now we are 100 percent mobile. At first, we didn’t really fully commit. Later on, we did. We are finding our way.”

After experimenting with Facebook, CrowdStar scored big in the fall of 2009 with Happy Aquarium, a cute fish-breeding game on Facebook. But as Zynga consolidated its audience on Facebook, there was less room to grow. CrowdStar tried moving into hardcore social games with Wasteland Empires, but it wasn’t a hit. The company wound up laying off a lot of its Facebook developers as it shifted to mobile.

At first, CrowdStar dabbled in mobile gaming with the launch of its Top Girl game in June, 2011. That game, designed by a team with female lead designer Blair Hamilton, hit No. 1 on the Apple iTunes App Store. It followed up with other titles like Modern Girl, Social Girl and Tower Town. Now the company has partnered with Japan’s Gree and expanded into Russia, China, and South Korea. Along the way, CrowdStar raised $34.5 million in a couple of rounds of funding.

Tseng came from hardcore game design. He was a co-founder of Secret Level, a San Francisco game developer that Sega bought for $15 million in 2006. Suren Markosian started CrowdStar in 2008 and Tseng joined shortly thereafter as a co-founder. Tseng says the company will remain focused on making games for young women and girls, since that is a niche that other companies serve poorly.

“There’s a huge opportunity, and it is not where most of the competition is focused,” he said.

Tseng believes there is a lot of opportunity for a company like CrowdStar, which has more than 80 employees. It is big enough to have multiple projects under way, and it isn’t always hurting for money like indie developers. Smaller companies can innovate, but their work isn’t always as refined as the work of larger game companies, he said. And it also is learning how to get better engagement and performance out of new games like Fish With Attitude.

“The long term engagement of that game blows the other ones out of the water,” Tseng said. “Each game is getting better. And we are not doing the ridiculous kind of spending that other companies are doing.”

“For me, this is still cool,” Tseng said. “We’ve had to develop a lot of quality control, since in mobile you have to file for an update whereas on Facebook, we just fixed our mistakes with an update. Mobile is still an exciting, Wild West market. There is no fixed distribution or monetization model in place.”