Mobile monetization firm IronSource said Sunday it will go public through a special purpose acquisition company (SPAC) at a valuation of $11.1 billion. The deal is the latest driven by the popularity of mobile games and apps.

The Tel Aviv, Israel-based IronSource said it would raise $2.3 billion in cash proceeds for both shareholders and the company itself through the transactions, which includes both the proceeds from the SPAC (a faster way of going public compared to an initial public offering) and an additional private investment known as a PIPE, or private investment in a public equity.

IronSource will combine with Thoma Bravo Advantage (currently traded on the New York Stock Exchange under the symbol TBA), a SPAC, to create what it calls a platform for the app economy. The company becomes the second major game-related company from Israel to tap the public markets, after social casino game maker Playtika raised $1.9 billion at a $11.4 billion valuation in an IPO in December. IronSource said its mobile monetization platform powers more than 87% of the top 100 mobile games. 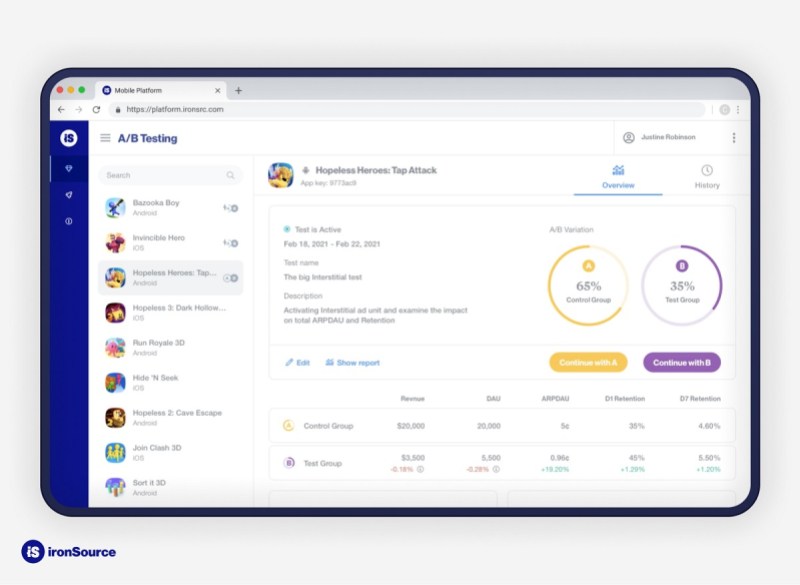 The company did not release its full financial results yet, but it did show enough to give a broad picture of the company’s performance. IronSource said it recorded 2020 revenue of $332 million and adjusted earnings before interest, taxes, depreciation, and amortization (EBITDA) of $104 million.

After giving effect to the transaction (and assuming no redemptions by public shareholders), the company is expected to have approximately $740 million of unrestricted cash. An affiliate of Thoma Bravo, L.P. has committed $300 million to the PIPE; Orlando Bravo will join IronSource’s board the closing of the deal.

“Joining forces with Thoma Bravo Advantage to bring IronSource to the public markets presents an opportunity to partner with the world’s leading software investor to achieve the next level of growth,” said IronSource CEO Tomer Bar Zeev in a statement. “Despite our previous progress pursuing a traditional IPO, when we met with Thoma Bravo Advantage we found an alignment of vision and shared conviction about the long-term growth we can drive at IronSource that made them the perfect partner as we take this next step in growing our company, and the market as a whole.” 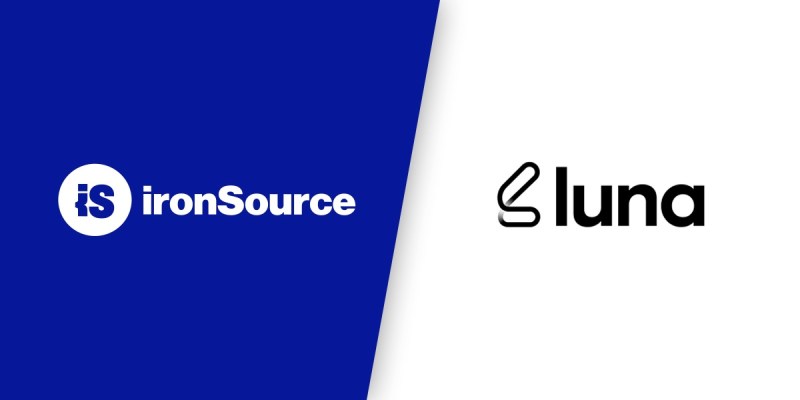 Upon closing of the transaction, the combined company will operate under the IronSource name. 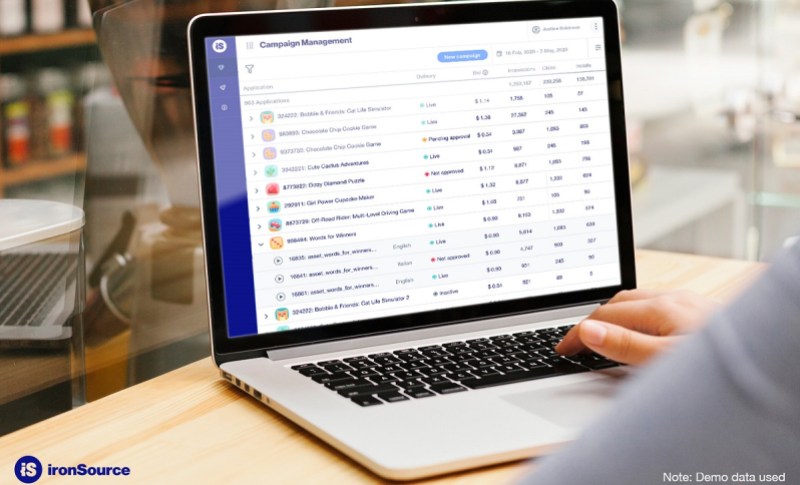 Above: IronSource offers insights on how well creative assets for mobile ads perform. 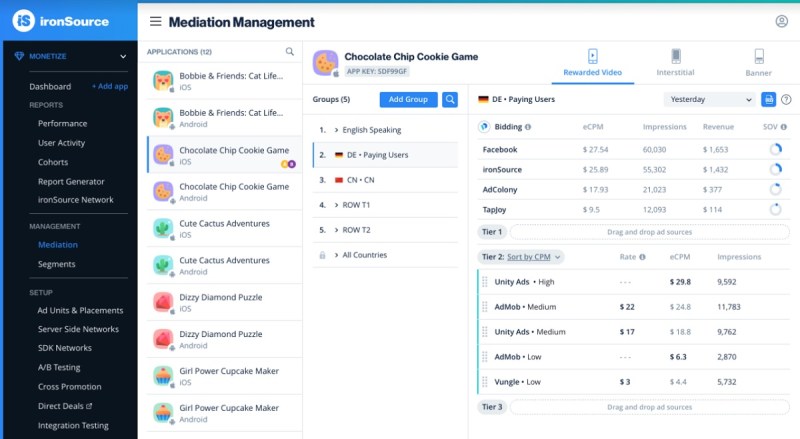 After giving effect to the transaction and assuming no redemptions by the Thoma Bravo Advantage shareholders, the company is expected to have approximately $740 million of unrestricted cash. Total consideration to IronSource shareholders will be $10 billion, which is expected to be comprised of $1.5 billion in cash consideration and a majority of the shares of the combined company.