Disclosure: The organizers of IMGA paid my way to Marseille for judging. Our coverage remains objective.

The votes have been tallied, and the winner of the Grand Prix prize for the best mobile game went to Monument Valley, touchscreen puzzle maze game created by digital game studio Ustwo.

The game beat out 92 finalists and a total of 1,000 entries in the 11th annual International Mobile Gaming Awards. The award was given out at an event last night during the Game Developers Conference in San Francisco.

“It was another amazing year for mobile gaming,” said Maarten Noyons, head of the IMGA, at the award event on Tuesday evening. “I don’t think there’s another industry with as much innovation, energy, and inspiration as the one we are working in now.” 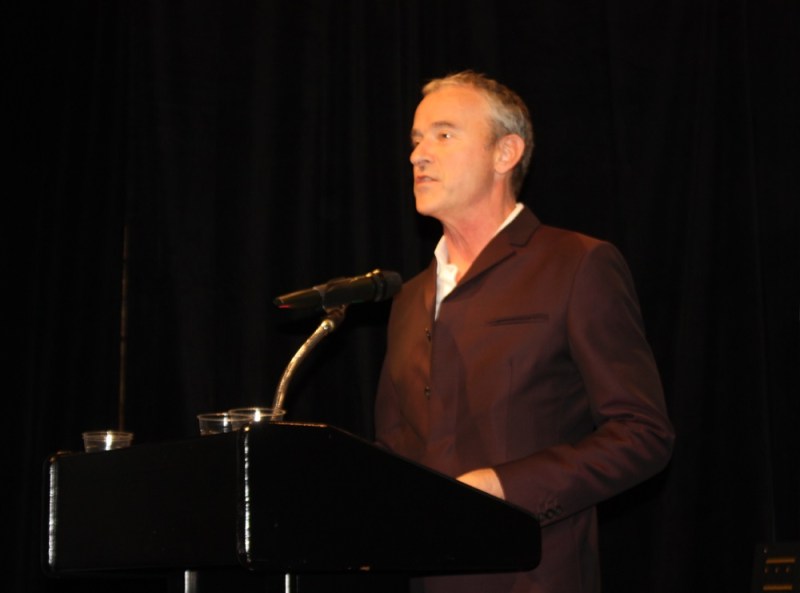 Above: Maarten Noyons, head of the IMGA.

I was part of a 48-hour judging session in Marseille, France and helped select the finalists among the nominees in a variety of categories. In doing so, I worked alongside game creators ranging from Tommy Palm, the former “games guru” at King and one of the creators for the mobile version of Candy Crush Saga, to Brianna Wu, the head of development for startup studio Giant Spacekat. I presented the award to Blizzard Entertainment for best gameplay.

We reduced the entrants by looking at YouTube gameplay trailers and playing a lot of games. We trimmed down the categories mercilessly and then argued about who belonged in the final list. One of the controversies: Should Threes! stand alone as a nominee, or should the copycat 2048 be nominated as well? We decided to allow both games and let the final judging and public voting take its course. 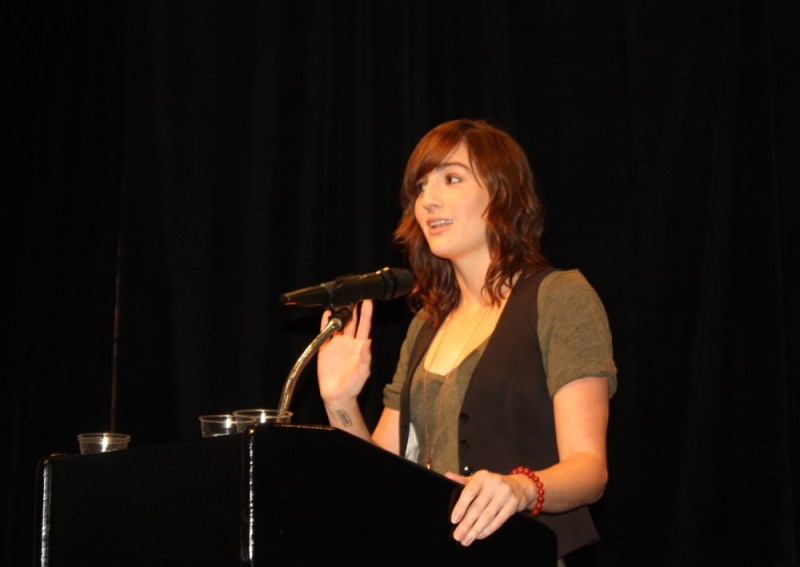 Above: Allison Haislip, actress and host of the IMGA awards. 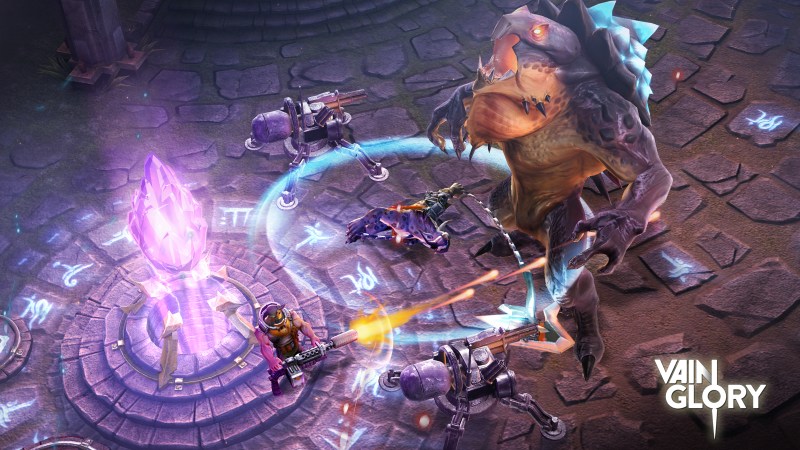