We’re ready to announce our latest speakers for the GamesBeat Summit. It’s May 5 and May 6 at the scenic Cavallo Resort just north of San Francisco. This is not your typical conference: This one is small and intimate, with plenty of networking time. 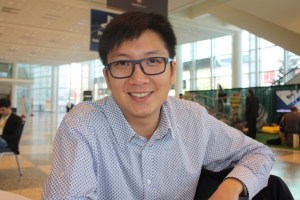 Above: Jeff Lyndon of iDreamsky

Our newest speakers include Jeff Lyndon, the president and cofounder of China’s iDreamsky Technology. The Chinese mobile game market is one of the largest and most exciting on the planet, and few companies have been as nimble in adapting to change as iDreamsky, which has had more than 500 million downloads thanks to Chinese publishing rights for games such as Fruit Ninja.

The Chinese mobile gaming market is expected to hit $25 billion in revenue by 2016, according to Newzoo. The Shenzhen-based iDreamsky managed to go public last year. Like other rivals, iDreamsky specializes in taking Western games and publishing them for the Chinese market. It does so through localization so that these fit better with the behavior patterns of Chinese gamers. It seems like players in this market can do no wrong, but Lyndon has offered us a warning about too much ebullience.

Another speaker is Misha Lyalin, chief executive of ZeptoLab, the Moscow-based creator of the Cut the Rope game series, the physics-based game with the adorable Om Nom.

ZeptoLab has had huge success with more than 600 million downloads for the Cut the Rope games. It has grown from just two people to more than 100 over the last seven years, and the studio’s branching out to hardcore gamers with a new mobile game, King of Thieves. Lyalin will talk about the task of building the international business and creating a huge independent game studio.

Distinct from our hugely popular annual GamesBeat conference, the Summit is an invite-only event limited to 180 gaming execs. It’s a chance for senior-level players to gather and open up about bold ideas in gaming — and push the debate forward by sharing what’s working and what’s not.

The event combines closed-door working sessions, main-stage discussions with gaming visionaries, and casual social gatherings to create the kind of collaboration and learning essential to leaders. 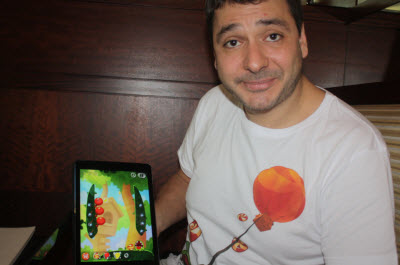 Above: Misha Lyalin of Zeptolab shows Cut the Rope 2.

Our previously announced speakers include David Haddad, the executive vice president and general manager of Warner Bros. Interactive Entertainment; and Peter Levin, the president of interactive media and games at Lionsgate, will be on hand for a couple of those main stage discussions.

Unity Technologies CEO John Riccitiello will also be at the Summit. Unity is one of the most important companies in game development thanks to its Unity game engine, a cross-platform technology that enables developers to make works for just about any device that plays games. The company recently announced its Unity 5 tools at the Game Developers Conference 2015 in San Francisco.

While we’ll explore a number of topics, the overarching theme for the Summit is bold ideas — and the challenge game makers face to appeal to and engage audiences around the world. 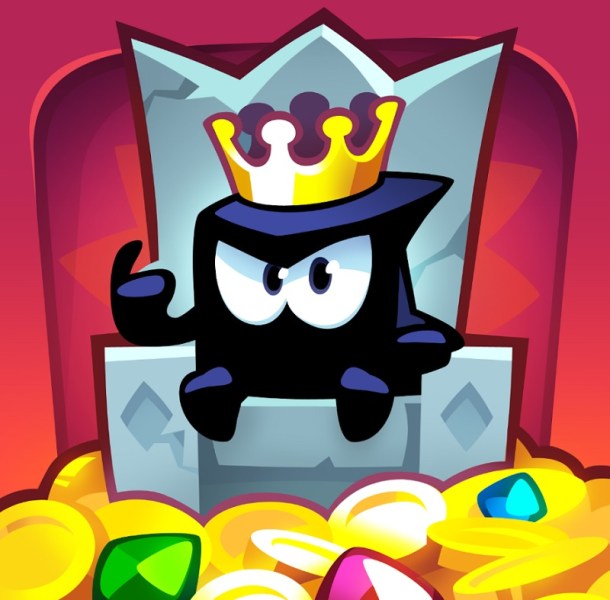