My mom could beat up your mom. Well, maybe in Mortal Kombat X, anyway.

You see, although my mom usually never plays videos games (she’s much more interested in her “stories” and seasonal decorating), I sometimes have her review them. And, of course, I don’t just have her review casual stuff. I throw her right into the deep end of hardcore gaming.

And what better game to have my sweetheart of a mother review than Mortal Kombat X, the violent new fighter in the long-lived series for PlayStation 4, Xbox One, and PC? Below is the transcript of our session, with my mom’s words in red. You know, like the color of blood, which Mortal Kombat X has in ample supply.

I guess they fight?

We used to play Mortal Kombat when we were little, right?

You bought it for us when we were little.

I didn’t buy it. Your father did.

You bought it. I remember. You bought Mortal Kombat 3, and the lady asked us who this was for, and you said it was for your son in college. Which you did not have.

I don’t remember that.

[Notices MLB 15 The Show in my library] Can you play the baseball game instead? 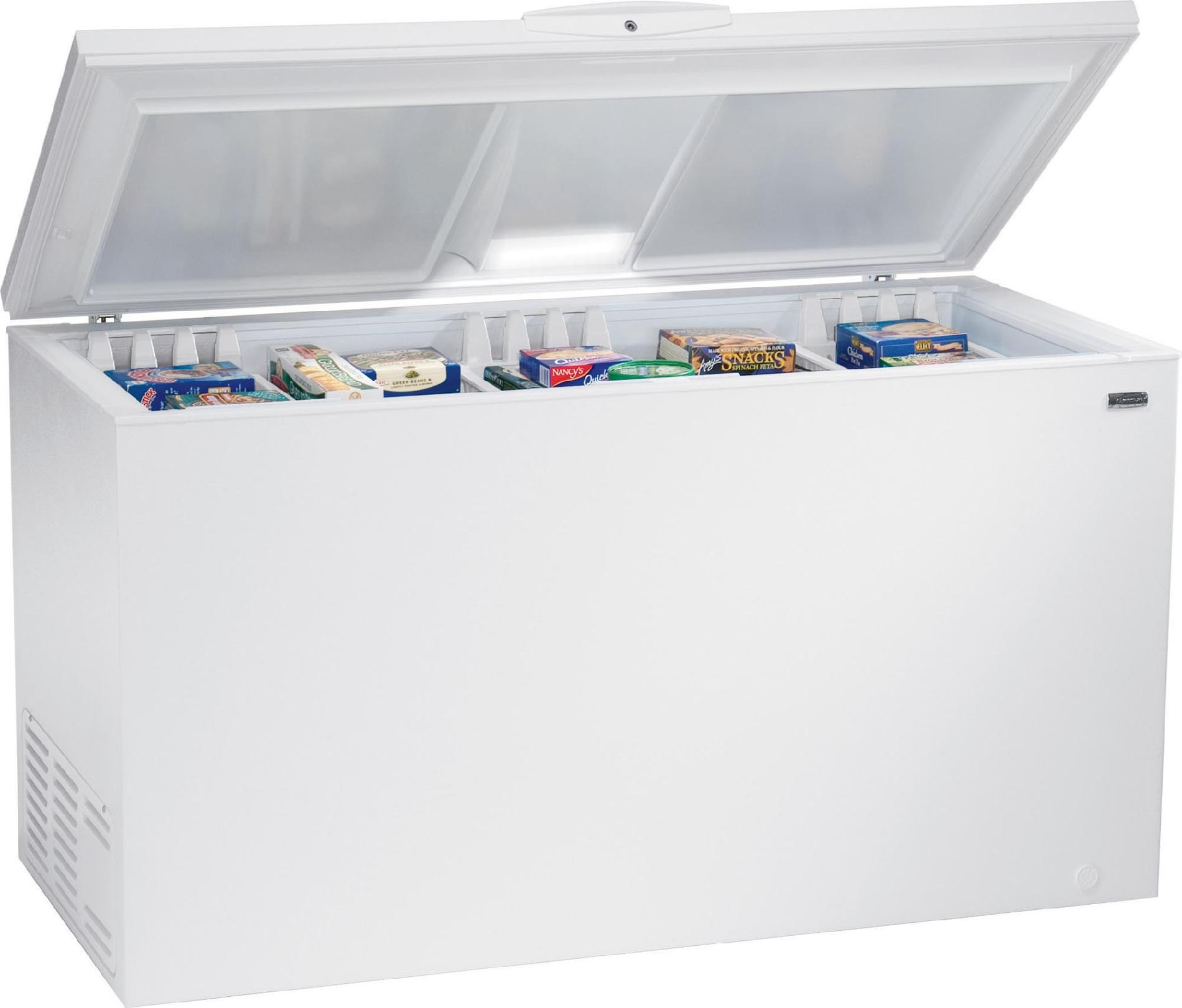 You never heard of Scorpion?

Ever played a fighting game before.

I don’t know. There’s other ones I’ve done, I guess. Don’t you fight in all of these games?

Probably some karate game or something.

OK. We’re going to play the two-player mode. You and I are going to play against each other this time. OK, push the X button. There’s a lot of buttons on your controller, aren’t there? Did you push it?

One second. Push X now. Now push X. Push Circle. You pushed it too many times. All right. You can look around at all the characters to see who you want to be.

[As she looks over the character select screen.] Oh, my Lord.

You can look at them with your stick.

I can’t see her face. Above: My mom picked her.

I thought she was going to spit at him.

No, she just blew a bubble. You want the Jinsei Chamber, the Crossroads, the Emperor’s Courtyard, the Cove, the Refugee Camp, the Quan-Chi Fortress — we’ll go to the Lin Kuei Temple. How about that?

That’s fine. Whatever. You have to tell me what all these buttons do.