When I went to Japan in December, I spent some quality time in a Namco arcade. Japan still has a number of arcades, and many feature one of the games that started it all: Pac-Man. And Bandai Namco announced sadly that one of the people who helped build the industry, Namco founder Masaya Nakamura, has died. 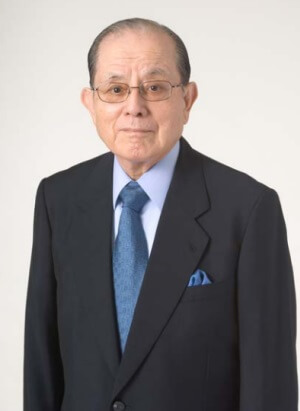 Above: Masaya Nakamura, founder of Namco.

Nakamura was 91, and he was one of the pioneers of Japan’s arcade industry. He founded his first company in 1955. He acquired Atari’s struggling Japan subsidiary, and then he renamed the company as the Nakamura Amusement Machine Manufacturing Co., or Namco, in 1977.

Namco is one of the reasons that Japan has a vibrant game business today. Together with Taito’s Space Invaders (1978), Namco’s Pac-Man (1980) put Japan on the global stage with an internationally recognized arcade hit. That enabled the company to move into the video game business, which has become a $100 billion global industry.

Besides Pac-Man, Namco created Galaxian in 1979 and Galaga in 1981. It also created Dig Dug, Xevious, and Pole Position. I put a lot of quarters into those machines during those years. Namco also bought a film studio, Nikkatsu, to make anime films. And it still has a big role in the industry, publishing the hit Dark Souls III, numerous role-playing game franchises like the Tales franchise, and more for consoles and mobile.

Then the company merged with Bandai in 2005, forming Bandai Namco Holdings. The Tokyo company has more than 7,000 employees worldwide. I visited the company’s headquarters in December and took a tour. I was greeted by a robot receptionist.

Nakamura received the Order of the Rising Sun from the Japanese government in 2007 for his contributions to games. Without his work, Japan wouldn’t have one of the largest video game industries in the world.

Nakamura was inducted into the International Video Game Hall of Fame in 2010. 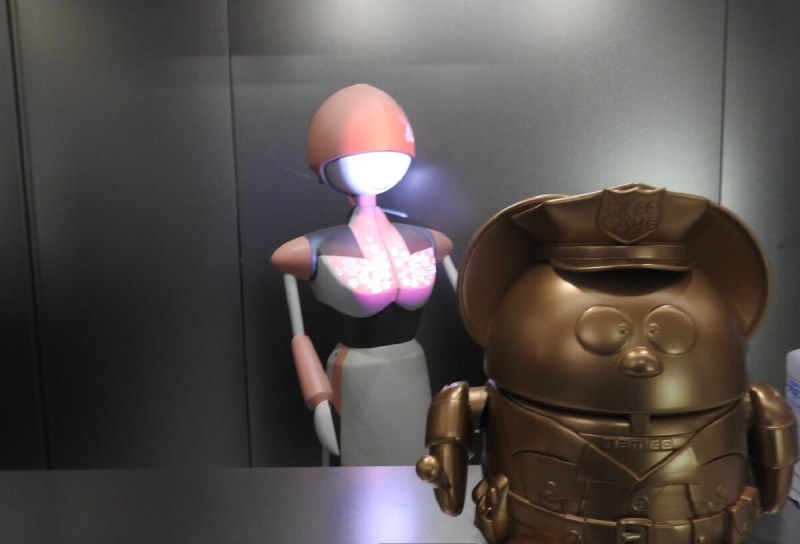