Mountaintop, the studio that Oculus VR cofounder Nate Mitchell founded, has raised $30 million in funding as it moves to the next stage of making its player-vs.-player shooter game.

That’s a big chunk of money, considering the San Francisco company raised $5.5 million just six months ago. Mountaintop isn’t talking about its game yet, but Mitchell said in an interview that the company’s mission is to bring players together through exciting and unforgettable new challenges.

“That mission remains our North Star,” he said.

“Nate came across as not only a proven leader and a company builder at Oculus, but he’s also a core gamer himself,” Lai said in an interview with GamesBeat. “We spent hours talking about our favorite competitive video games. And we also spent a lot of time discussing how to build an effective studio culture, and a faster, more agile development process, which I think is actually going to be unique.” 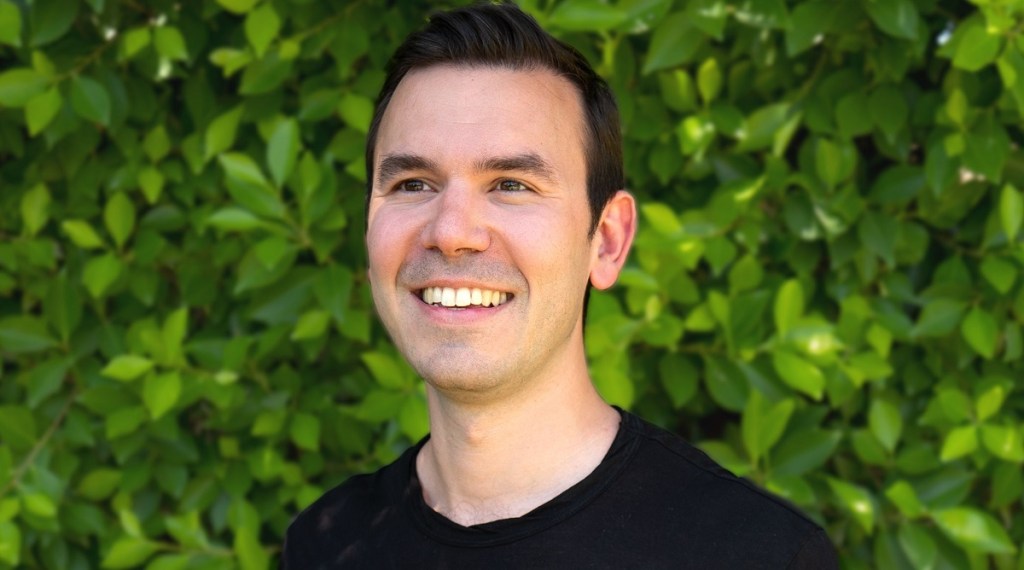 Above: Nate Mitchell is the CEO of Mountaintop.

The company will use the funding to grow the team and continue to develop a world-class tech stack. It’s operating remotely, and it has about 35 people now. Mitchell said that about a quarter of the team comes from diverse backgrounds, which is better than a lot of other gaming companies but still not satisfactory, he said. The studio is likely to hit around 60 people overall.

“We’re roughly 25% diverse,” he said. “That’s great. But it’s not success in our mind, because we want to be much higher than that.”

Lai said he liked the emphasis on diversity, and that is something that Andreessen Horowitz is pushing for with all of its portfolio companies.

And while the company is hiring, Mitchell said he wants to keep the team small as it works on a single project. The company is focused on a consistent cycle of exploration, prototyping, playtesting, and iteration. It has been playtesting the game since the earliest days of the studio, which it says has made a huge difference.

The company has staff that is spread out across Los Angeles, Seattle, and Raleigh-Durham in North Carolina.

“We have people all over. We have a few folks in Europe, we have a person or two in Canada, and a number of folks in the Midwest. I’m like the last man standing in San Francisco,” he said. “But remote has been a huge boon for us in finding the right people. It’s a very special team.”

The company started playtesting its ideas a year ago and it is still doing that multiple times a week. He said Steam has a lot of tools to get the same build on everyone’s machines. The team jumps into Discord and starts playing.

“There are a lot of investors out there, but I think I have a differentiated perspective since I’ve actually been in the trenches,” Lai said. “I know how long and hard it is to build these games.” 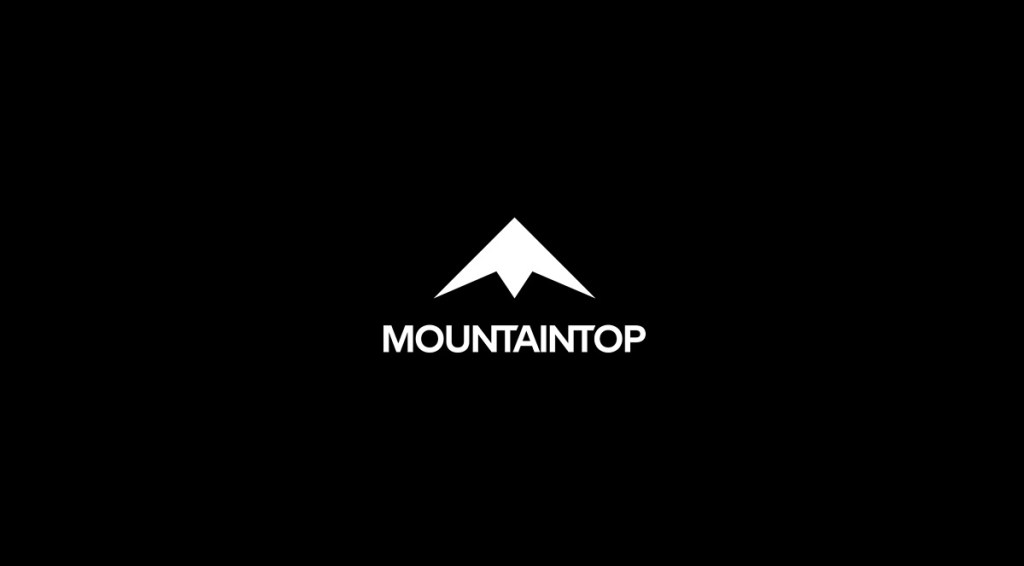 Above: We couldn’t get another screenshot out of Mountaintop.

Mitchell said he recognized a boom where game developers are raising a lot of money now, and Andreessen Horowitz has been leading a lot of that.

“I know how long and hard it is to build these games,” Laid said.

Mitchell said it was a “great feeling” to have great partners who share the company’s vision for what Mountaintop can be.

“We were really impressed by the whole team at Andreessen,” he said. 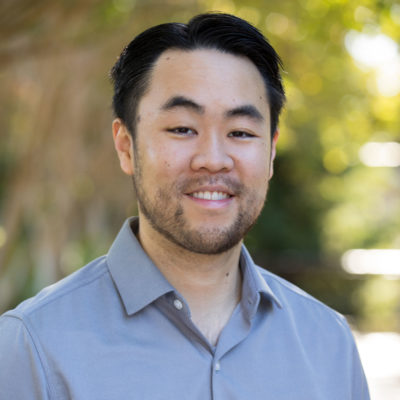 Above: Jonathan Lai is a partner at Andreesen Horowitz.

And Andreessen has backed Mitchell before.

“Our firm is a big believer in Nate,” Lai said. “Andreessen Horowitz as a firm has known Nate for nearly eight years. The firm invested in Oculus when he was the cofounder and VP of product. He was there from inception all the way through Facebook acquisition and beyond. And I’ve been getting to know Nate personally over the last six to nine months and spent a lot of time learning about Mountaintop and brainstorming with him.”

Lai said he liked Mitchell’s product vision as well, which is about unlocking core games for a broader audience.

“This goes back to our core Andreessen Horowitz investment thesis, which is that we believe the next social network will be a game,” Lai said. “In order for games to continue to grow with social platforms, where people are hanging out and spending time with each other, they need to be accessible to the widest audience. Nate shares that philosophy and vision in the game he is building.”

Lai believes the next evolution of gaming is toward being a lot more social, with lots of multiplayer.

I noted that his old team at Oculus must be happy that Mark Zuckerberg considers Facebook to be a metaverse company.

“All I can say is that Mark and Oculus have been excited about the metaverse for a very long time,” Mitchell said.