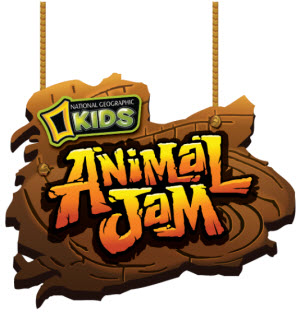 National Geographic Animal Jam is a rarity as a successful kids virtual world. The online world is announcing today that it has reached a million registered players in seven months.

Sure, virtual worlds have lost their luster and Animal Jam isn’t growing as fast as Facebook. But there aren’t that many worlds aimed at kids ages 5 to 11 that have taken off like that lately. 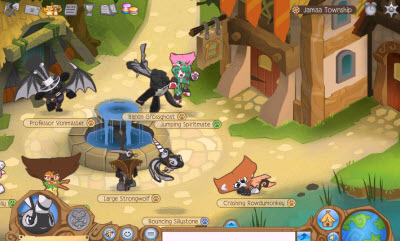 Once upon a time, there were 200 virtual worlds for kids, mainly because Disney bought Club Penguin for $350 million back in 2007, making it look like a lucrative field. But many of those kids virtual worlds fizzled out in the recession, and few took off in a big way. That doesn’t mean the market is dead, particularly if the world is accompanied by a brand name that parents trust, says Clark Stacey, executive vice president for strategy and business development at Smart Bomb Interactive.

The world features Brady Barr, host of Nat Geo Wild Channel’s Dangerous Encounters show. Barr appears inside the world via Brady Barr’s Laboratory, where he teaches kids and entertains them. Chris Mate, vice president and general manager of games at National Geographic, said his company is pleased with the rapid adoption of Animal Jam.

Animal Jam is free to play, but users can buy paid memberships if they want. The site accepts no advertising, since parents don’t want their kids to see random ads. Animal Jam also supports the conservation missions of the National Geographic Society, such as the Big Cats Initiative, a global habitat preservation project for defending endangered cats.

Smart Bomb Interactive was founded in 2003 by video game veterans and is funded by Canopy Ventures, which invested $10 million in two rounds. The team started making console games for publishers such as Namco. But as it became more successful, it struck out on its own with Animal Jam. At the beginning of 2009, the team began to sketch the world of Animal Jam. It pitched it to National Geographic, which approved the idea.

The animations in the game are two-dimensional, but they look decent because the game veterans create the animal imagery in 3D and then render it for the virtual world in two dimensions. That makes for a more realistic, prettier look and allows the animators to use the characters in 3D animated cinematic sequences.

The team also keeps close tabs on the way that players experience the world and adapt the game as needed.