Indian subscription-game publisher Nazara Technologies has cut a deal with Moscow’s ZeptoLab to publish Cut the Rope on the Indian subcontinent. That’s a positive sign for one of the world’s fast-emerging game markets. 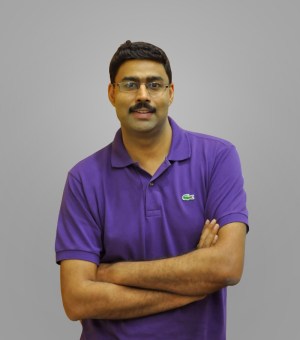 Indian game companies are excited about the growth of smartphones in India, and they’re positioning themselves as “the next China” for mobile games. But Nazara’s business model isn’t just good for India. It’s ideal for emerging markets around the globe, said Manish Agarwal, the chief executive of Nazara, in an interview with GamesBeat.

“We think this is a huge opportunity,” Agarwal said. “The Indian market is taking off.”

Smartphone growth is brisk, with Cisco predicting that smartphones in India will reach 651 million by 2019. Atul Bagga, the former chief financial officer for Zynga Asia, recently wrote that the $200 million Indian mobile-game market could grow to $3 billion by 2019, driven by growing smartphone penetration and evolution of mobile-payment infrastructure.

Agarwal, the former head of Indian mobile game publisher Reliance Games, joined Mumbai-based Nazara this summer. But the company has been around for a dozen years, and it already has 6 million monthly subscribers for its curated game-subscription service in 32 countries. Altogether, Nazara has 33 million visitors a month.

Nazara has deals to distribute games with 72 operators in emerging markets such as India, Africa, the Middle East, and Southeast Asia. It customizes its content, fees, and services for every country. It advertises on mobile-ad networks, and makes sure the content is updated and localized.

Agarwal said the company is profitable and is now trying to get higher quality content. That’s where Cut the Rope fits in.

Denis Morozov, the director of business development at ZeptoLab, said in an interview that the deal represents a combination of mutual interests.

“Cut the Rope is a big brand in mobile, but we realize that if you just continue releasing the same games, at some point, the brand will fade away,” Morozov said. “Our strategy with Cut the Rope is to build on its success, bring Om Nom to the physical world with toys and films and TV shows, and address new markets.”

Cut the Rope has been downloaded more than 750 million times, including 10 million in India.

“But if you look at our monthly audience numbers, they have declined from 1 million two years ago to 700,000 this year” in India, Morozov said. “We are solving this problem this year. We will release Cut the Rope: Magic this December, and now we will grow in India. We consider India as the next China.”

China was relatively small five years ago, when Cut the Rope debuted. But it has become the world’s largest mobile-game market thanks to its huge penetration of smartphones.

Asked if piracy is the competitor to Nazara’s subscription games, Agarwal said no. While that might be true in a place like China, where piracy is rampant, the Indian game market isn’t loaded with pirated titles. Rather, the challenge in India is to turn more people into first-time gamers.

Nazara has 150 people, and it is expanding to new countries all the time. 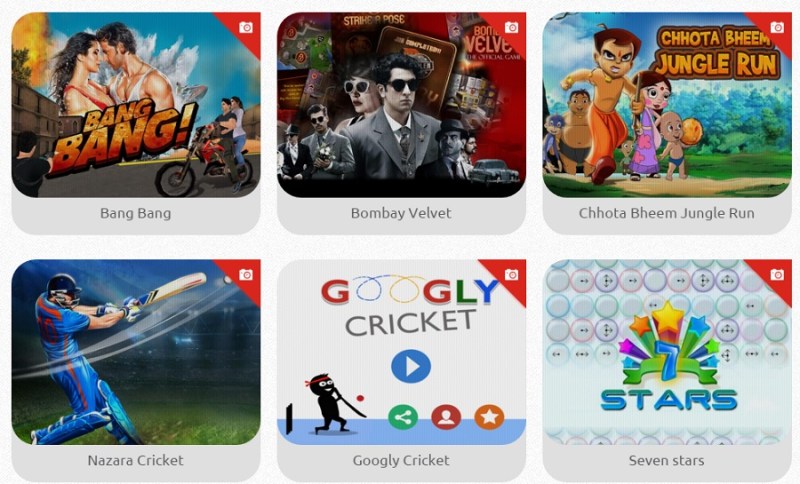 Above: Some of Nazara’s games.