Take-Two Interactive reported today that revenue for its third fiscal quarter (fourth calendar quarter ended December 31) beat Wall Street’s expectations, with revenue coming in at $860.9 million on a GAAP basis, down 7.5% from a year ago.

The company credited sales of NBA 2K21 and other existing titles for the results.

Take-Two’s stock price is trading at $204.47 a share, down 4% in after-hours trading. But while the revenue is lower than a year ago, the New York-based game publisher beat analyst estimates and said it was raising its outlook for the fiscal year ending March 31.

In an analyst call today, Take-Two said NBA 2K21 sold more than eight million copies across all platforms and that engagement was up 14% per player, said CEO Strauss Zelnick. He didn’t announce any new games, but he said that Take-Two and its labels such as Rockstar, 2K, Social Point, and Private Division have 93 games in the works.

In November, Take-Two disclosed it bid $973.8 million to buying racing game maker Codemasters. But in December, Electronic Arts announced it bid $1.2 billion for Codemasters, and its offer was accepted. During the quarter, Take-Two’s Rockstar Games label acquired Ruffian Games in Dundee, Scotland.

“You’ve seen a lot of deals out there,” Zelnick said. “Embracer acquired Gearbox, a company that is near and dear to our hearts. We acquired Playdots. We lost the Codemasters deal. There is a lot going on. I agree pricing can be pretty heavy. We have a stated strategy and disciplined approach. It has served us well.”

He said the company looks for deals that are accretive to shareholder value. Of the games in the pipeline, Take-Two president Karl Slatoff said 63 titles are core games, 17 are mid-core (core games with short play times), and 13 are casual games. About half of them are new intellectual properties. Seventy-two of the 93 are for console, PC, or streaming platforms. Twenty-one are for mobile. Twenty-six are free-to-play games. The company has 4,900 developers in its studios.

Like other game companies, Take-Two has benefited from gamers turning to games as a kind of relief or distraction during the pandemic. Asked if this trend would continue to benefit Take-Two, Zelnick said he believes post-pandemic game demand will be higher than pre-pandemic demand because of systemic changes.

During the quarter, Take-Two published Borderlands 3 for the next-generation consoles, Xbox Series X/S and PlayStation 5. The company had a lot of live operations updates for its existing games. Social Point’s mobile games like Tasty Town exceeded expectations in generating new revenue during the quarter, Zelnick said. 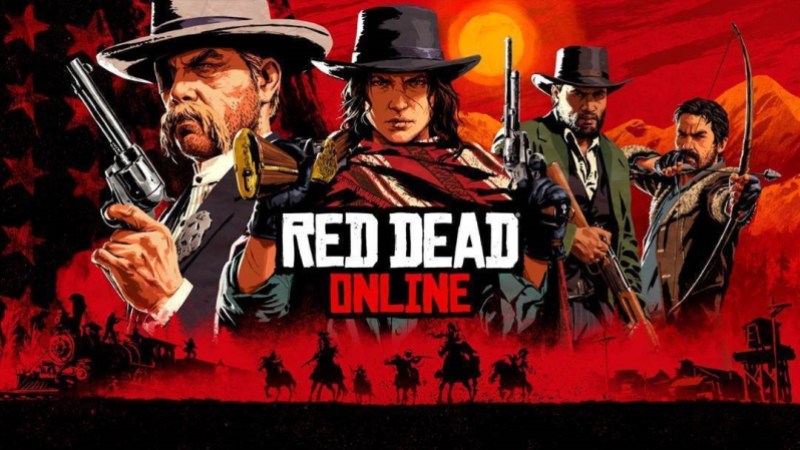 Regarding COVID-19, Take-Two said that some offices have re-opened on a voluntary basis. Take-Two has also donated more than $18 million to date to support 190 organizations around the world to deal with pandemic relief efforts.

“Take-Two is exceedingly well-positioned to capitalize further on the positive trends of our industry and to pursue our core mission to become the most innovative, creative, and efficient entertainment company in the world,” Zelnick said in a statement. “By scaling our business further through a highly disciplined approach to both organic and inorganic growth opportunities, having the willingness to explore and experiment with new markets and business models, and investing prudently to enhance our global infrastructure and resources, Take-Two remains poised to generate growth and margin expansion over the long-term.”

In the call, he added, “You’re always better served by waiting for perfection if you can achieve perfection.”