Some big companies are getting together to create an indie game developers contest that will enable them to make prototype games based on some of Universal’s best film properties such as Battlestar Galactica and Voltron.

It will be a rare chance for indies to envision games based on their own takes on some of the world’s most popular entertainment franchises, said Chris Heatherly, executive vice president of games and digital platforms at NBC Universal’s Universal Brand Development, in an interview with GamesBeat.

The Universal GameDev Challenge is kicking off with co-sponsorship from Unity Technologies, Universal, Intel, and Microsoft. It will celebrate the creativity of game developers, and it is open to Unity game engine developers from around the world. They can submit game design documents and pitch videos with the goal of being chosen to build a PC game leveraging Universal intellectual properties.

The properties include Back to the Future, Jaws, Battlestar Galactica, DreamWorks Voltron Legendary Defender, and Turok. The winner and runner-up will take home a combined $250,000 cash prize, along with a consulting contract with Microsoft, Unity, and Universal.

This marks the first time that Universal is providing developers with an open invitation to create games based on some of its most popular films and television shows, Heatherly said. (Heatherly is speaking in a fireside chat dubbed Hollywood 2.0 with Michael Metzger and FoxNext’s Aaron Loeb at our GamesBeat Summit 2018 event). 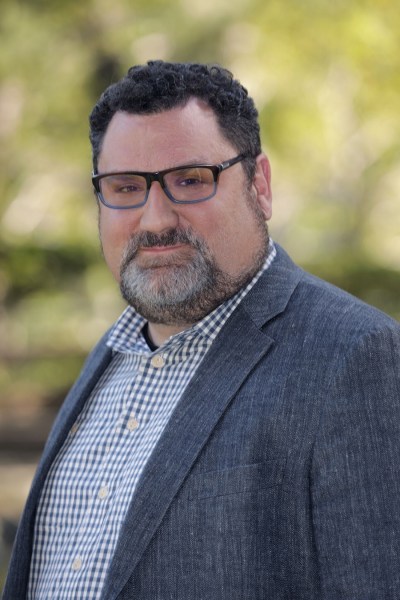 “We meet a lot of developers during the pitch process, but this opens us up to receiving a lot wider range of ideas from a broader group of developers,” Heatherly said. “This is a way to find developers who wouldn’t normally pop up on our radar.”

“The partnership between Unity and Universal, with sponsorship from Intel and Microsoft, is the perfect blend of advanced hardware and software, combined with classic film and TV properties, which we believe will inspire our developer community to bring those brands to life in a game of their dreams,” said Kat Strafford, vice president of marketing at Unity Technologies, in a statement. “We can’t wait to see the incredible content that comes to life from the Universal GameDev Challenge.”

I’m one of the judges for the contest. Others include Bob Gale, an Oscar-nominated screenwriter and director, and co-producer and co-writer of the Back to the Future films; Kate Edwards, principal of Geogrify and executive director of Take This; and Lauren Montgomery, co-executive producer at DreamWorks TV and showrunner for DreamWorks Voltron Legendary Defender.

Contestants can get more information on applying for the contest on this link. Entries will be evaluated on four factors: creative use of the brand, gameplay and narrative design, capability, and integration of tools. Six finalists will be chosen on May 19, and finalists will compete for the $250,000 cash prize and participate in a VIP mentorship summit during June 4 to June 8. Finalists will submit prototypes for consideration on August15, and the winner will be announced during Unite Los Angeles on October 23 to October 25.

As for NBC Universal, it is also working with Frontier Developments to make a Jeff Goldblum-infused Jurassic World Evolution game.

Heatherly said he was thrilled to be using Google Maps technology to automate much of the game creation process in the Ludia Jurassic Park World Alive game. That game will likely be out in time for a new Jurassic Park game coming this summer.

“We are a mong the first to use Google Maps tech, and it’s really going to democratize location games,” Heatherly said. “We are working pretty hard to expand the overall network.”