NCSoft announced today that it will be shutting down servers for the game on January 31. As of today, it’s disabled real-money purchases on the MXM store, and players may unlock all of the game’s content for free until the servers close.

As we noted in our preview, Riot Games’ League of Legends seems pretty invulnerable at this point in the $19.8 billion multiplayer online battle arena (MOBA) market. NCSoft launched MXM as a free-to-play third-person action MOBA on June 21 on the PC. I played briefly, and it was a quality experience. But I didn’t see a reason for it to pull players away from League of Legends, Dota 2, or Heroes of the Storm.

The game tried to set itself apart by allowing you to switch between two different Masters at any given moment. You coulc use your mouse wheel to switch from one Master to another. When you were losing and were about to die, you could switch to the other Master to get a fresh character. It was like tag-team wrestling.

I played the 5-versus-5 mode, and it also has a 3-versus-3 battle arena. You can play player-versus-the-environment as well. 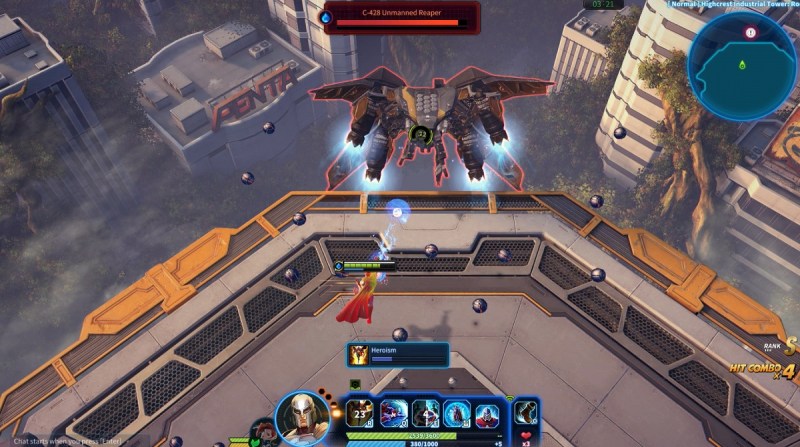 “There is no easy way to say this, but regretfully, we will be discontinuing our service for MXM. … Deciding to close the game is not a decision we come to lightly, but ultimately it came down to a matter of business,” NCSoft said in its announcement. “We explored several options, but none of them were sustainable. We truly believe that MXM is special and offered a lot of new ideas to change up the MOBA genre, but in trying to carve out a niche for itself, we failed to connect with players.”

NCSoft will offer refunds in full on purchases made between August 30 and November 16. This will happen within the next seven to 14 days and, if possible, via the same method the purchase was made.

“We are truly grateful for the community that grew around MXM, and for your support of the game,” the company said. “We saw MXM as a challenge to the status quo—a change-up of mechanics that would revitalize the MOBA genre and attract players who wanted to test the upper limits of their skills—but in the end, it wasn’t enough to take on the established juggernauts.”