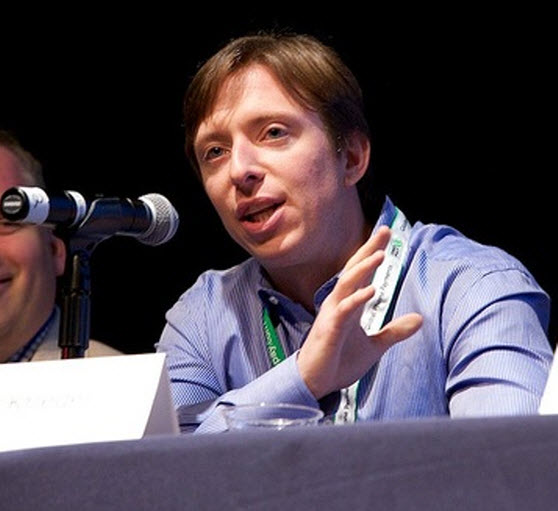 Joining the exodus of executives who have left Zynga recently, Wilson Kriegel, the former chief revenue officer of Omgpop, has left the company, GamesBeat has learned.

Kriegel was part of the company that Zynga bought earlier this year for at least $180 million, after Omgpop’s Draw Something game scored big with more than 35 million users. (The game now has more than 90 million installs.) At Zynga, Kriegel was in charge of making Draw Something into a “global juggernaut.” He is otherwise focused on the driving of ad revenues, distribution of mobile games, and monetization partnerships at Zynga Mobile.

New York-based Omgpop was founded six years ago and initially focused on web-based gaming. The company’s focus later shifted to Facebook games and is now on mobile games. Zynga hasn’t commented yet.