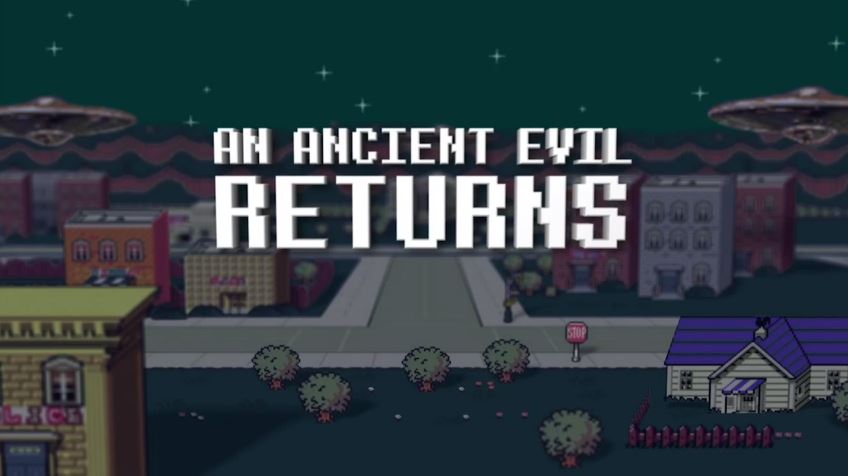 Nintendo used its stealth skills to sneak out a new news-filled Direct video show this morning. The publisher often streams these events on its website to make new announcements, but it simply posted this latest “mini” direct to YouTube.

And in another stealth move, Earthbound appeared on the eShop today as well. The beloved Super Nintendo role-playing game costs $10.

Today’s Direct covers information about previously announced and released games. Nintendo translator Bill Trinen covers some features in Animal Crossing, goes over the new StreetPass games, and shows the release trailer for Earthbound on the Wii U eShop.

Check out the full Nintendo Direct Mini in the video below: