A new Nintendo patent published today on Free Patents Online could be giving us a first glimpse into the company’s NX plans.

The patent is for shoulder buttons that also function as scroll wheels, offering a “higher degree of freedom,” as the patent diagram below shows: 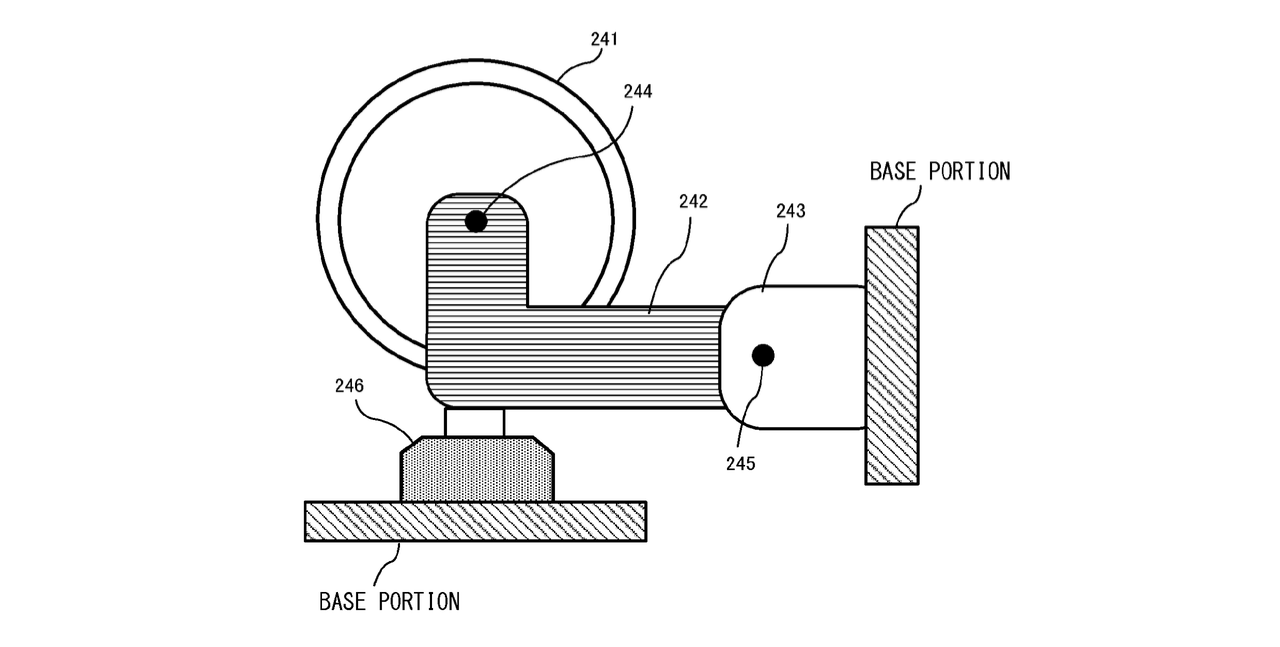 Above: These wheel-like L and R buttons could soon be coming to one of your Nintendo devices.

“We have no comment regarding this patent matter,” a Nintendo spokesperson said.

The device above just an example, but looks quite similar to what a smaller version of the Wii U’s GamePad might look like. The new patent could be for a new portable device, a new model of the GamePad, or something that Nintendo may be planning for its upcoming console, NX. It’s still unclear if the NX will be a handheld system, a console-portable hybrid, or something else.

Above: This wheel could soon be coming to one of your Nintendo devices.

The patent mentions being able to press the wheels in, meaning that when they’re not being used as wheels, they could still potentially function as traditional L and R buttons. It also makes note of using the wheels while also navigating at the same time with the D-pad.

As always, companies file patents that may never seen the light of day, so this also could be an idea that the public won’t ever see.

The patent, which the company filed February 19 but published today, lists Shoji Masubuchi (who also holds this patent for input devices and computer-readable storage) as the inventor, with Nintendo as the applicant.