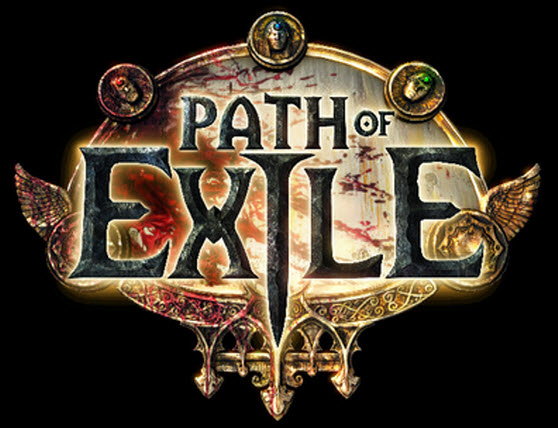 This is an impressive start. Auckland, New Zealand’s Grinding Gear Games said it has scored 2 million registered beta players since Jan. 23 for its Path of Exile online action role-playing game.

The free-to-play RPG launched its open beta test on Jan. 23, and it has quickly gathered momentum among PC gamers. The title is already one of the most popular new PC game releases of 2013, and it is on schedule to be officially launched in September.

“We’re really pleased with Path of Exile’s reception. It blew our expectations out of the water and continues to grow every day,” said Chris Wilson, the producer for Grinding Gear Games. “The continued feedback and support from our fans has been great. We expect to add a lot of new content and features during the open-beta period as we approach full release later this year.”

Grinding Gear Games is updating its content update every week. In the game, players enter the dark fantasy world of Wraeclast, which is designed around a strong barter-based online item economy. It has deep character customization, competitive player-versus-player combat, and lots of levels to climb for six different kinds of characters. The combat is furious. Some fans have contributed $1,000 for the chance to be involved in the development of a virtual item. Path of Exile lets players purchase virtual items, but they can’t pay to win.

Grinding Gear Games was founded in 2006.