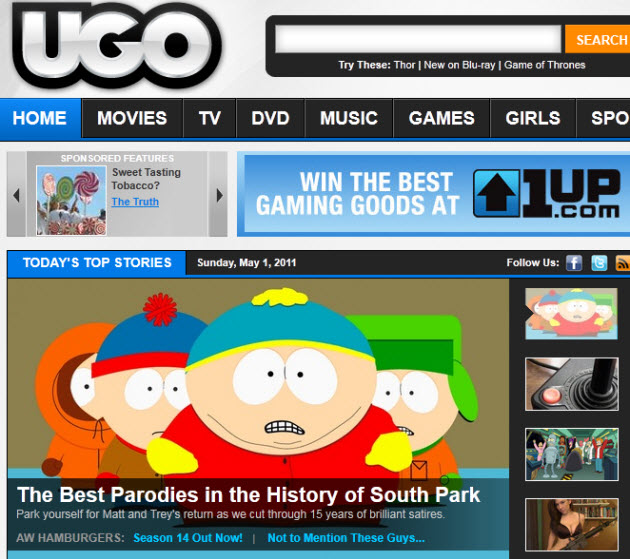 News Corp. is acquiring Hearst’s UGO web site as it prepares to spin off its IGN.com game web site as a separate company.

News Corp. is already planning on selling its MySpace social network. Now it also is preparing to spin out IGN. One of the first steps in that process is buying UGO.com, which focuses on guys and games, much like IGN.

AllThingsDigital reported that the talks are in the final stages this weekend and a merger will likely be announced within the next few days. Once that deal is completed, IGN.com will likely spin out in the next few months. Roy Bahat, general manager of IGN since 2007, will likely run the new company.

The point of spinning out IGN.com — if there is a point to acquiring the game assets some years ago and then spinning them out again — is to create a standalone web business that will focus on video game news, reviews and culture. News Corp. is weighing taking on outside investors for IGN. IGN is said to be growing and profitable. Profits are expected to be $10 million on revenue around $100 million.