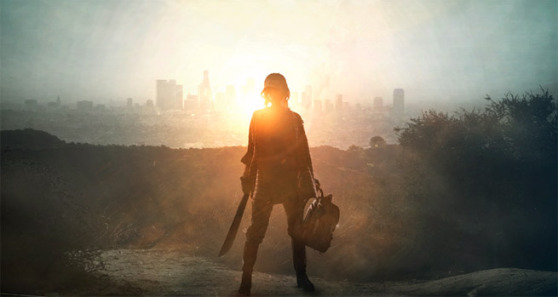 Robotoki previously said it was creating a title exclusively for Ouya, the $99 Android-based console that should debut and June and some see as an alternative living room gaming device in June. 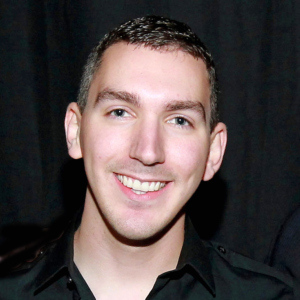 Bowling, president of the Los Angeles firm, previously said his team was working on The Human Element, an episodic prequel that will introduce players to a zombie apocalypse game.

Nexon, which pioneered free-to-play online games and now operates big titles such as MapleStory and Dungeon Fighter Online, said it made a strategic investment in the studio. Terms were not disclosed.

The Tokyo-based Nexon said the investment is a step toward the development of Robotoki’s multiscreen, cross-platform game play.

“We are thrilled to partner with Robotoki to develop cutting-edge, multiplatform, cross-genre games,” said Seungwoo Choi, the chief executive of Nexon. “Robert Bowlin’s creativity and talent is evidenced by his track record of success, and we look forward to collaborating with the entire Robotoki team to deliver inventive, multidimensional gaming experiences to consumers in North America and around the world.”

Bowling started Robotoki in April, 2012, to make first-person shooter games such as Human Element, which will combine action, strategy and resource management to offer players multiple human survival scenarios. Human Element is expected to be released in the fourth quarter of 2015 on next-generation consoles, PC, and mobile devices, including iOS and Android.

“Partnering with a games giant such as Nexon will allow us invaluable access to their expertise and world-class resources,” Bowling said in a statement. “Nexon shares our focus on team and talent, as well as our commitment to revitalizing and enhancing the game-play experience, and we are thrilled to work together.”