Asian free-to-play gaming giant Nexon reported second quarter revenues and earnings that underscore its proven business model, the company announced today. And the main firepower behind the company’s financials come from online games that are more than a decade old.

Once again, it makes you wonder if free-to-play games, where you play the game for free and pay real money for virtual goods, can be a far better business model than selling games at retail for $60 each, as is popular in the West.

Revenue in the second quarter was $430.5 million, up 2 percent from the same quarter a year ago. Net income was $290 million in the quarter, up from $173 million a year earlier. The company said the results underscored the company’s strength in live services for ongoing games and validated its business model. But the company also got a big boost from a favorable value for the U.S. dollar. 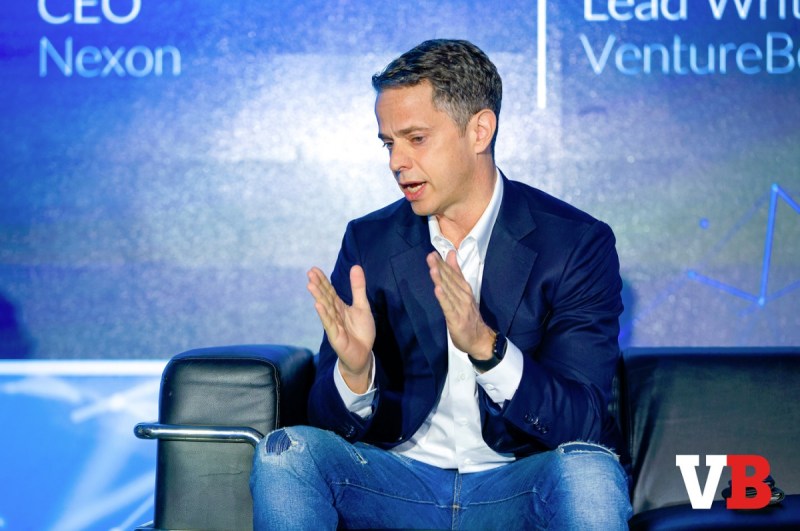 “Nexon’s second quarter truly showcases the company’s strength in live services and game operations as it validates our model,” said Owen Mahoney, CEO of Nexon. “We are seeing continued growth in player numbers and revenues from our original intellectual properties, Dungeon & Fighter and MapleStory, as well as strong early success indicators from a series of new titles.”

Nexon took its South Korean hit, Overhit, and launched the game in Japan with customizations unique to that market. That resulted in a positive response, Mahoney said. And Nexon’s mobile action role-playing game, Darkness Rises, has been downloaded more than 10 million times worldwide in its first few weeks. MapleStory M, a mobile game, also launched recently in 140 countries.

Looking ahead, Nexon will be launching game services including the MapleStory2 in the West, Overhit on a worldwide basis, and the recently announced Dynasty Warriors: Unleashed in Japan.

PC revenues exceeded Nexon’s outlook in the quarter, driven by strong performance of MapleStory in Korea, while mobile revenues were below the company’s outlook. Operating income was $144 million, better than expected in part due to acquisitions of NAT Games. Costs were also lower than expected.