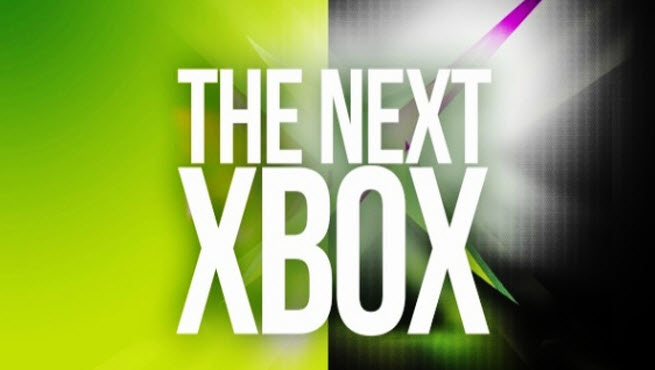 The next-generation console rumors are heating up, and this week brought a lot of new detailed gossip on that front.

Microsoft’s next-generation machine is rumored to be code-named Durango. That name was partially verified on Feb. 28, when a senior technical artist at Crytek tweeted that he was “enjoying the Durango developers summit in London. So far, great swag and interesting talks.” He then deleted the tweet and his account. In meetings, Microsoft reportedly showed details of the new console hardware.

Now Xbox World magazine is reporting that development kits for the new console were shipped to developers in March. Those kits include an IBM PowerPC central processing unit (CPU) with 16 cores, compared to just three cores on the Xbox 360’s CPU. The graphics chip is equivalent to an Advanced Micro Devices Radeon HD 7000-series graphics card, and the machine has a Blu-ray optical drive. The report mentioned that Kinect 2 (the sequel to Microsoft’s motion-sensing system) will chew up as many as four cores tracking multiple players. 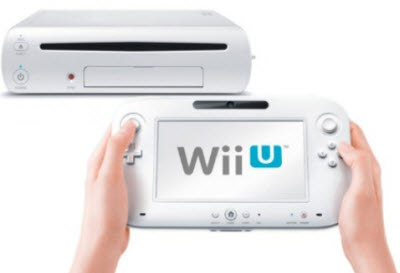 If Microsoft is shipping the dev kits now, then it is likely on schedule for a launch in 2013. The developers need a year or more to make launch titles for the increasingly complex console hardware.

Nintendo got dinged by unnamed developers who said that the Wii U’s performance isn’t as good as either the Xbox 360 or the PlayStation 3. It’s a little hard to believe that a brand new Nintendo console debuting in the fall of 2012 won’t be faster than the consoles that debuted in 2005 and 2006, respectively. Nintendo will make the leap to high-definition TVs with the graphics on its new machine, and it has never put a priority on processing power in the first place.

“We do not focus on technology specs,” said a spokesperson for Nintendo of America. “We understand that people like to dissect graphics and processing power, but the experience of playing will always be more important than raw numbers.”

Nintendo isn’t confirming that the report is untrue, but it isn’t denying it either. Do such rumors matter? Based on the news, Macquarie Equities Research analyst Ben Schacter downgraded his stock rating on Nintendo. 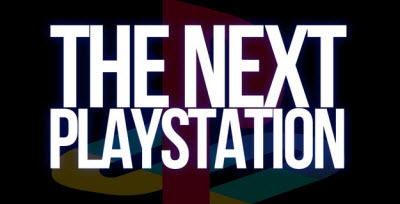 Sony’s PlayStation 4, code-named Orbis, got outed by Kotaku last week. The Orbis reportedly has an AMD 64-bit CPU and an AMD Southern Islands GPU (graphics processing unit). The GPU will be capable of displaying games at a resolution of 4096 x 2160. And it will play games in stereoscopic 3D at 1080p high-definition resolution. It will not be compatible with PS 3 games and will not play used games.

VG247 said that the next PlayStation will be released prior to the Durango machine from Microsoft.

We’re checking with the companies to see if they want to comment further, but don’t hold your breath.