Global measurement and analytics firm Nielsen said in a report today that the most anticipated games of the year are Marvel’s Avengers, Call of Duty: Black Ops — Cold War, and Marvel’s Spider-Man: Miles Morales. The report is based on a survey of more than 6,000 gamers.

Besides COVID-19, one of the big problems game developers are facing is the impact of the upcoming PlayStation 5 and Xbox Series X console launches. Neither Sony nor Microsoft has disclosed the release dates for the consoles, and that means a lot of the fall game launch dates on some of the platforms are up in the air.

One of the most anticipated games this fall is Marvel’s Avengers, the action role-playing game from Square Enix. That game comes on the coattails of the mega-blockbuster success of the Avengers films.

But early on, this seems to have been a double-edged sword, Nielsen said. While riding the wave of enthusiasm from fans of the films has certainly helped to boost interest, it has also brought inevitable comparisons, Nielsen said. Specifically, consumers complained that the look of in-game character models did not align closely enough with their expectations. After retooling the models and offering a recent beta test, Nielsen said anticipation levels among consumers are looking stronger.

One of the many departures from typical timelines this year has been Activision’s annual announcement of their new Call of Duty release. Historically, the publisher announces the upcoming game in the spring, but this year, fans had to wait until late August for official information.

Call of Duty: Black Ops — Cold War is one of this year’s most anticipated games. While Black Ops is an extremely popular sub-brand within Call of Duty, fans are also eager to see how the new game will integrate with the wildly popular battle-royale experience, Call of Duty: Warzone. 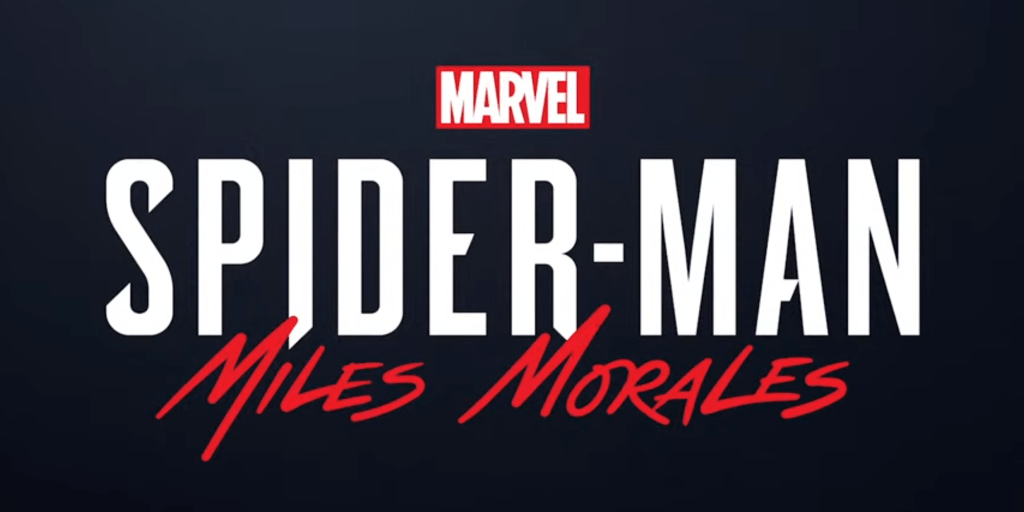 Four games coming out this fall are grabbing the biggest share of PC gamers’ attention. Blizzard is releasing the latest expansion of one of the longest-standing persistent online titles, World of Warcraft: Shadowland. Other notable PC-specific games include Crusader Kings III, Baldur’s Gate III, and Serious Sam 4.

For Xbox, publishers haven’t announced many release dates, but some are rumored to possibly launch before the end of the year. Of those possibilities, the one that gamers are most looking forward to is CrossFireX, the port of the South Korean online first-person shooter. The Xbox release of Halo: Infinite, originally scheduled for this fall, would have generated extremely high anticipation levels from gamers. But a delay has pushed that game into 2021.

As with Xbox, there is similar ambiguity around PlayStation releases this fall, particularly those coming to PS5. Nielsen’s analysis found three standouts in Gran Turismo 7, Demon’s Souls, and 13 Sentinels: Aegis Rim.

This fall could also see the return of Sony’s flagship racing-sim franchise in Gran Turismo 7 on PS5. While Gran Turismo Sport released on PS4 in 2017, the last numbered title in the main series, Gran Turismo 6, was a PS3 release way back in 2013. And following the trend in recent years of creating modernized remakes of classic games, Sony is bringing PS5 gamers a next-gen remake of From Software’s classic action-RPG Demon’s Souls.

Gamers on the PS4 platform are showing strong affinity for Atlus’ upcoming 13 Sentinels: Aegis Rim. That is more of a niche offering that a mainstream audience may not be familiar with yet, but in-the-know gamers are eagerly awaiting its arrival in the West.

Some of the games that are generating fair amounts of anticipation from gamers, but narrowly missed the cutoff for inclusion, are Destiny 2: Beyond Light, Godfall, Bravely Default II, and NHL 21.

Nielsen Game Rank surveyed gamers based on several key measures (such as awareness, interest, urgency, consumer rating, and others). The index reflects how strong the overall anticipation level is for the title, relative to the prerelease anticipation levels of all previous titles.

In other words, an upcoming release with a Game Rank of 90 indicates that after considering a combination of various consumer measures, and taking into account how far the game is from releasing, the current overall anticipation for the game is higher than 90% of games considered.

For this analysis, over 80 different games were expected to release from September 1 to December 31. Those with a Game Rank of 70 or above were included in the list. The data measures were collected by surveying over 6,000 active gamers age 7 to 54, from July 12 to August 15.