Nintendo President Tatsumi Kimishima told analysts during an earnings briefing that Nintendo will work with film and animation studio Illumination Entertainment to produce an animated Super Mario movie, confirming a report that the company is finally prepared to put the terrible 1993 live-action film Super Mario Bros. behind it.

Kimishima also said that Nintendo is creating a new mobile game, Mario Kart Tour, that will debut during fiscal year 2018, or between April 2018 and March 2019. That’s a first for the Mario Kart franchise on modern smartphones. It joins other Nintendo titles such as Super Mario Run, Fire Emblem Heroes, Animal Crossing: Pocket Camp, and Miitomo. Super Mario Run had 200 million total downloads, and it has 20 million monthly active users. 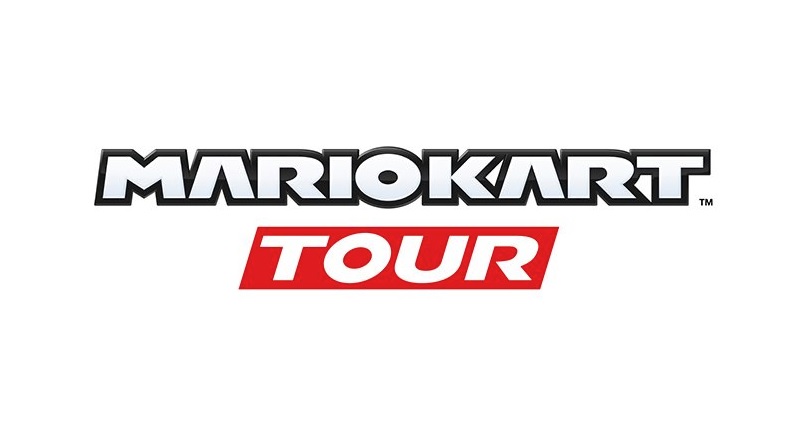 Nintendo also said that the sell-through for the Mini Super Nintendo Entertainment System retro console was 4 million consoles. Production of the NES Classic Edition will resume this year.

The announcements — which also included a new paid online gaming service — were part of Nintendo’s nine-month earnings report. More than 300 games are available on the Switch.

Kimishima said that response to the Nintendo Labo, a cardboard accessory for the Switch, has been “tremendous.” The release is set for April, and more details will be coming soon.