OK, I admit that I’m a little bummed that we didn’t see an update on Hollow Knight: Silksong during today’s Nintendo Indie World event. But we got enough other cool looking games that I’m not too upset.

Nintendo has done a great job showcasing indies on Switch during the console’s first four years. Along with those awesome Nintendo first-party games, it has really been these smaller digital titles that have kept the Switch’s library looking so attractive. And today, we saw some that I imagine many of us are going to want to download.

A few of them are even coming out later today. The Longing jumped out at me with its moody, hand-drawn art. It also looks like an adventure game of sorts, which sings to this old LucasArts fan. There Is No Game: Wrong Dimension is also coming out later today, somehow looking even weirder than The Longing. It gives me some WarioWare vibes. It looks like you’re playing snippets of minigames. 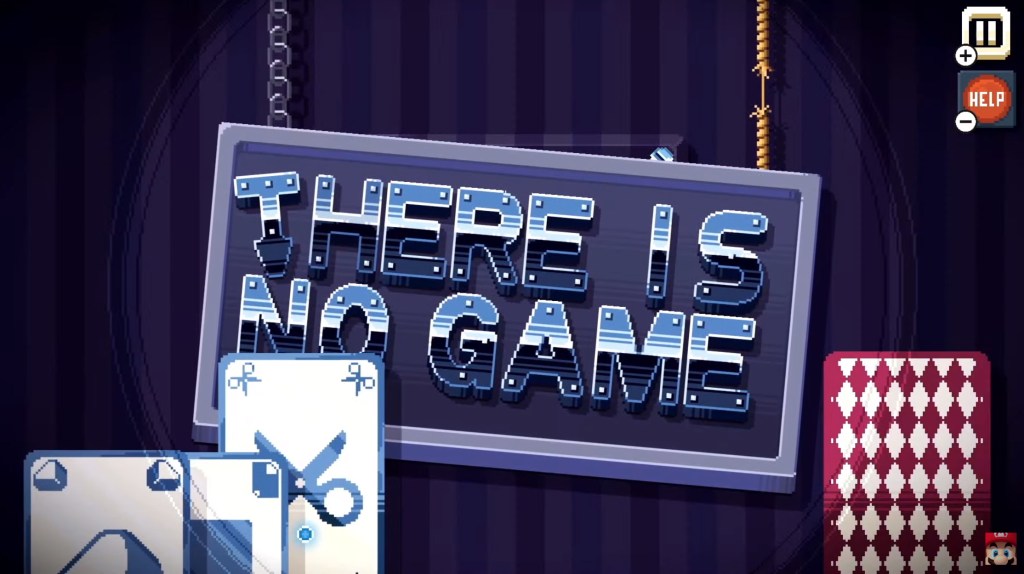 Above: There Is No Game.

Fez is also heading to Switch later today. This is a classic indie game that should appeal to anyone who enjoys 2D platformers with a heavy emphasis on puzzle-solving. As the Switch continues to become such an indie-focused machine, it’s important to get classics like Fez on the console.

Look at all these games

I also saw a few action games that look intriguing. Skul: The Hero Slayer is a 2D roguelite that gives me a bit of a Dead Cells impression, both because of its pixel art and its fast-paced 2D fighting. Then there’s Aztech: Forgotten Gods, a 3D action game! You don’t often see the indies take on that genre, and its Mesoamerican aesthetic helps it stand out from all the fantasy and sci-fi stuff that we usually see. 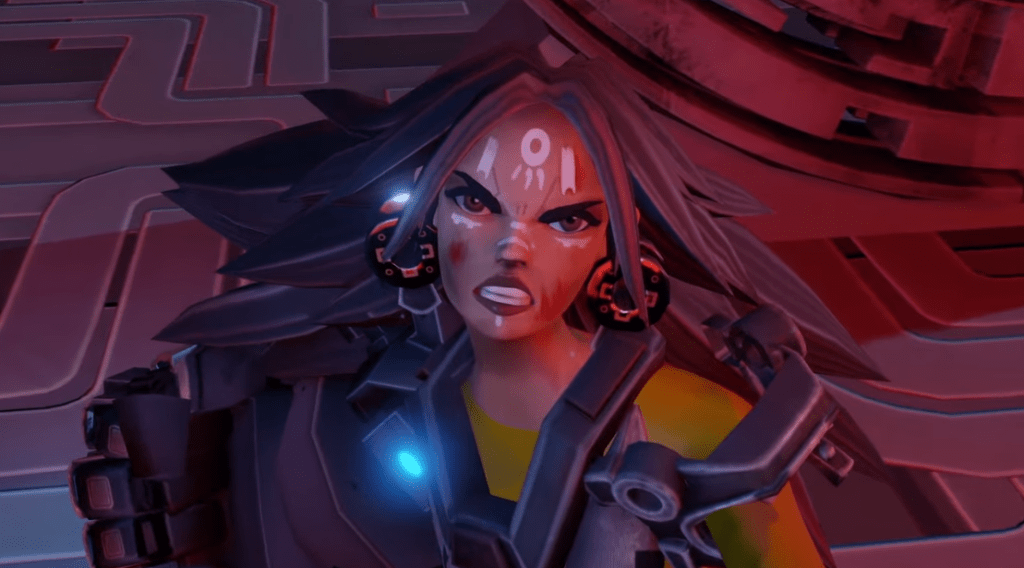 Nintendo also showed off some neat games that focus on story, like Road 96. This one is about a teenager going on a road trip, and its procedural story should make for a lot of replayability. Nintendo closed the show with Oxenfree II: Lost Signals, a sequel to one of the better-liked indie games ever. I was also impressed by Aerial_Knight’s Never Yield, an auto-runner set in a Tokyo-Detroit mashup.

It was an impressive showcase. I know that some Nintendo fans have been worried that 2021 would be a quiet year for the Switch. That may be true when it comes to Nintendo first-party games, but these indies should help keep the system relevant for a lot of players while they wait Breath of the Wild 2.