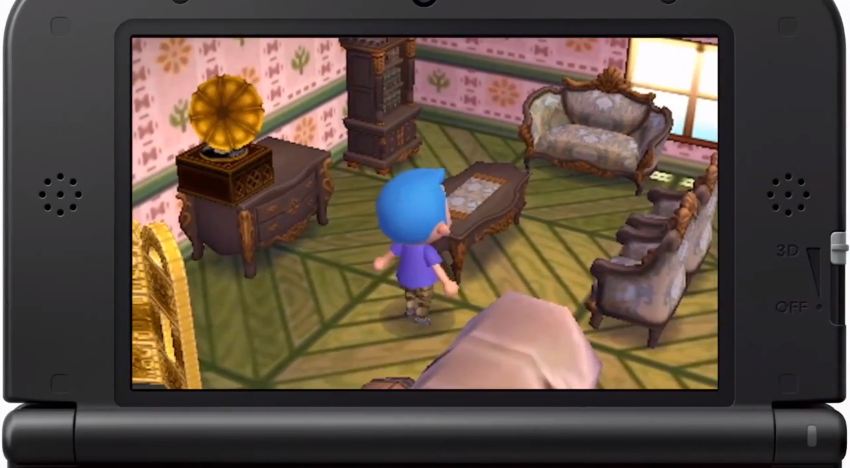 Nintendo has some of the best localization in all of gaming. It’s Treehouse translation team is responsible for the delightful writing in the Animal Crossing games, the Mario & Luigi franchise, and more.

In preparation for the June 9 launch of Animal Crossing: New Leaf on the Nintendo 3DS, the publisher is trotting out the Treehouse to talk about its history with the franchise and what it was like to work on the new game.

In an official Nintendo YouTube video, the localization team revealed that New Leaf was a three-year-long project that required close collaboration with the Animal Crossing development team.

“Planning [for Animal Crossing: New Leaf] started in late 2010,” Nintendo of America localization manager Reiko Ninomiya said in a video interview. “We’re really fortunate with this franchise — the development teams in Japan are always open to our feedback, but they are especially so with this franchise.”

Ninomiya said that the Japanese studio understands that Animal Crossing needs to have a certain intimacy to its language for it to touch gamers in the way that is familiar and comfortable.

“In late 2010 we started brainstorming with the development team in brainstorming ideas for events and items and even how some of the old characters and events could be twisted and changed and evolved,” said Ninomiya. “Animal Crossing has always been special in that localization is very involved throughout the entire process.”

Despite that early start, Treehouse didn’t start on the actual translation of Animal Crossing: New Leaf’s dialogue until March 2012. Treehouse did an English, French, and Spanish translation for the North American region. It also worked closely with Nintendo of Europe, which developed it in several additional languages.

Check out the interview in the official Nintendo video below: