After reporting positive earnings on Monday night, Nintendo President Tatsumi Kimishima laid out Nintendo’s strategy in a speech, and he reiterated the company’s expectation that it can sell 2 million Nintendo Switch consoles in March.

The Switch is a hybrid home console and portable device. It will debut on March 3 in Japan, the U.S., Canada, major European countries, Australia, Hong Kong and other regions. The price will be $300, and unlike the previous console Wii U, the initial price will ensure the hardware is not sold at a loss, he said.

“We are continuously producing in earnest, and there are no changes to our plans to ship two million hardware units worldwide by the end of March 2017,” he said. “Pre-order sales have also begun across the globe. We have heard that many retailers have already closed pre-orders and have allocated remaining inventory for sale on launch day. This pre-order momentum is reassuring proof that the core gamer demographic understands the uniqueness of the Nintendo Switch and continues to support us.”

He noted that the launch line-up includes major titles like The Legend of Zelda: Breath of the Wild. 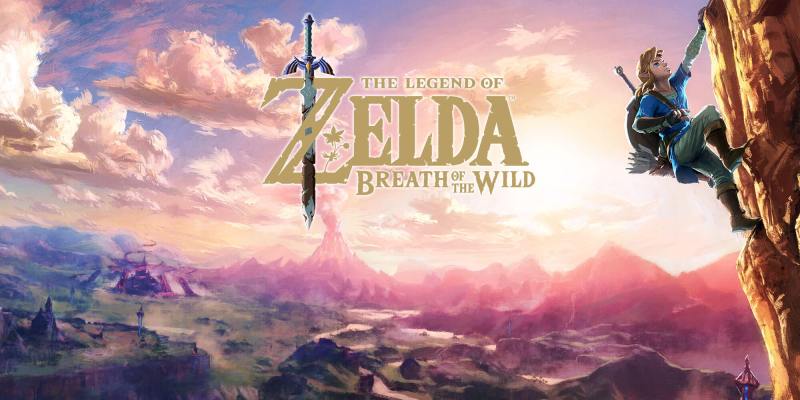 Above: Nintendo blew fans away with the latest trailer for Zelda, and the score was a big reason for that.

“Some of those who have seen this lineup have expressed the opinion that the launch lineup is weak,” Kimishima said. “Our thinking in arranging the 2017 software lineup is that it is important to continue to provide new titles regularly without long gaps. This encourages consumers to continue actively playing the system, maintains buzz, and spurs continued sales momentum for Nintendo Switch.”

He added, “For that reason, we will be releasing Mario Kart 8 Deluxe, ARMS, which is making its debut on the Nintendo Switch during the first half of 2017, and Splatoon 2, which attracted consumers’ attention most during the hands-on events in Japan, in summer 2017. We believe that these titles exemplify the concept of the Nintendo Switch, which is to be able to play anywhere with anyone and at any time, and will expand and invigorate competition between players.”

He said there were more than 80 software titles in development from 50 software publishers on January 13, when Nintendo unveiled a lot of the details. Now the number is more than 100 titles from more than 70 publishers.