Nintendo reported its year-end financial results today and said the Switch sold more than 28.8 million consoles, up 37.1% in the past 12 months that ended March 31.

Nintendo forecasted that it could sell another 26.5 million Switch consoles in the next year ending March 31, 2022. That suggests that the Switch has hit its peak already. During the year, Nintendo’s operating profit nearly doubled. Why the Switch is peaking is up for debate. Nintendo may be making a conservative estimate. It may also be held back by the same semiconductor shortage that is constraining sales of the PlayStation 5 and the Xbox Series X. Or people may finally be in the mood to buy something else, since the Switch has been on the market since March 2017. 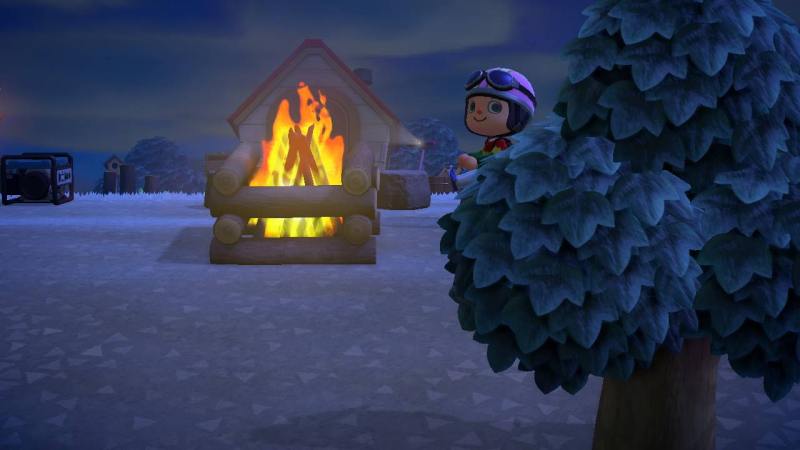 Nintendo Switch Online sales were also steady, helping to bring digital sales to 344.1 billion yen, or $3.1 billion, an increase of 68.5% year-on-year. The mobile business reached $521.4 million, up 11.3% from the previous year.

Overall, Nintendo’s net sales were $16.1 billion, with overseas sales accounting for 77.4% of the total. Operating profit was $5.86 billion.

The Kyoto, Japan-based company said it will release a blue color Nintendo Switch Lite in May. First-party software titles planned for global release include Miitopia in May, Mario Golf: Super Rush in June, and The Legend of Zelda: Skyward Sword HD in July. In addition, the Pokémon series is receiving new additions with the planned release of Pokémon Brilliant Diamond and Pokémon Shining Pearl in late 2021.

In the mobile business, Nintendo is collaborating with Niantic to develop a new application featuring Pikmin for smart devices. This is expected to be released by Niantic in the second half of 2021.