Back in 2014, Google debuted Cardboard, a basic virtual reality viewer made from $5 worth of parts. At a time when standalone VR headsets weren’t yet available, the viewer used a cardboard box and two 45mm lenses to turn a smartphone into a modern take on Mattel’s classic View-Master toy.

Wednesday night, Nintendo announced its own version of Google Cardboard: the Labo VR Kit. Instead of inserting a pocket-sized phone into a box, Nintendo wants you to stick the larger, heavier Switch home/portable game console in an otherwise similar DIY cardboard housing, then play basic VR software on its big but low-resolution screen.

Unlike Cardboard, which sold for $20 or less, Nintendo’s Labo Kit starts at $40 for the “goggles” bundled with a matching cardboard “blaster” gun. For $80, Nintendo adds cardboard bird, elephant, camera, and “wind pedal” VR attachments that range from vaguely interesting to mystifyingly weird. As GamesBeat’s Jeff Grubb memorably tweeted after the announcement:

Though they’re worth quickly mentioning, I’m going to largely put aside several obvious criticisms of the Labo VR Kit, namely that it’s:

Each of those issues would prevent this $80 VR Kit from making it into my home, just as I passed on Cardboard when it was $20, then $15, then being given away for free. But hey, Nintendo is Nintendo, and this isn’t exactly the first time it’s selling old tech (or even cardboard boxes) with some weird spin. Perhaps some of the basic software will have longer-term appeal than prior Labo kits.

My broader concern is that something this basic should not be offered as a “first VR experience” for kids or families in the year 2019; VR has come a long way in the past five years. Yet that’s exactly how Nintendo — which has all but sat out VR’s evolution since the disastrous 1995 launch of the Virtual Boy — is pitching this kit.

Google launched Cardboard as a cheap and basically disposable way for people to dip their toes into the nascent waters of VR as developers got their sea legs. The experience of using Cardboard wasn’t great, but it inspired some modestly interesting (if forgettable) apps, and led to more resilient plastic smartphone VR viewers such as Google’s Daydream View and Samsung’s Gear VR, priced at $80 to $100. Now that entry-level standalone VR headsets start at $200, analysts say the market for cardboard and plastic smartphone holders has collapsed. Google may have shipped 5-10 million Cardboards, and Samsung sold a similar number of Gear VR sleeves, but those numbers were goosed by giveaways, bundles, and super-low prices. On paper, each of these smartphone holders has two or three times the installed base of Sony’s “best-selling” PlayStation VR headset, but in practice, reports suggest that people got the smartphone accessories free or cheap, then barely if ever used them.

One reason: Smartphones generally can’t deliver the display resolutions, refresh rates, or low-latency tracking of dedicated VR headsets. People tried using the cheap viewers once or twice, didn’t like or love the experience, then gave up. It’s perhaps no coincidence that buyers of Nintendo’s non-VR Labo kits have reported similarly brief two- or three-day initial usage periods, followed by abandonment of the cardboard accessories. With the Switch as its VR display device, the Labo VR Kit could even be worse. 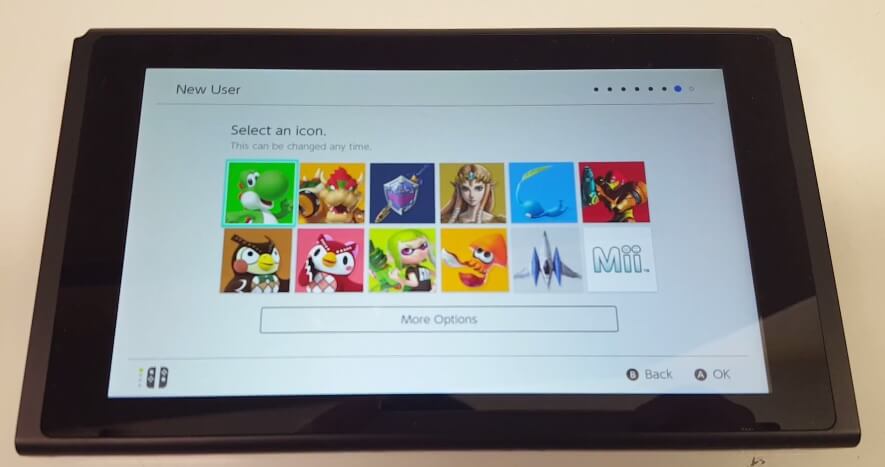 Above: The Switch’s screen is seriously below par by VR display standards.

As Nintendo has proven a million times, specs aren’t everything, but VR has well-established minimums below which users are all but certain to experience nausea and eye fatigue. Unless Nintendo has some secret display wizardry up its sleeves, the Switch’s 6.2-inch, 1,280-by-720 screen will look even worse right next to your eyes than a typical smartphone, as its resolution is lower, its 60Hz refresh rate isn’t up to VR’s 75-90Hz minimum standards, and its positional tracking hardware won’t be able to adjust your viewpoint as quickly as it needs to.

Those factors alone would lead me to be extremely cautious before exposing my own eyes and brain to the Labo VR Kit, say nothing of my kids. According to its website, Nintendo apparently intends the VR features to be only for children older than 6 — that’s the same age bar it recommended for the Nintendo 3DS’s 3D features, which made a lot of people (including normally unshakable me) nauseous until the New 3DS models came out with major visual fixes.

The Virtual Boy got around some of these issues by not actually moving: It remained stationary on a flat surface while you put your face into it. But name aside, it wasn’t really so much “virtual reality” as a really primitive red-and-black predecessor to the stereoscopic 3DS.

No one’s first VR experience should involve nausea, stuttery graphics, or easily broken peripherals. That’s the easiest way to guarantee that users won’t have a second VR experience, something that Nintendo mightn’t care too much about now, but I find especially troubling as someone who wants to see VR spread far and wide. It would stink for someone to try the Labo VR Kit, walk away unimpressed, and permanently write off VR — something that has already happened with earlier VR products. Worse yet, Nintendo could drop this into the marketplace, see it underperform, and decide not to release a real VR solution. 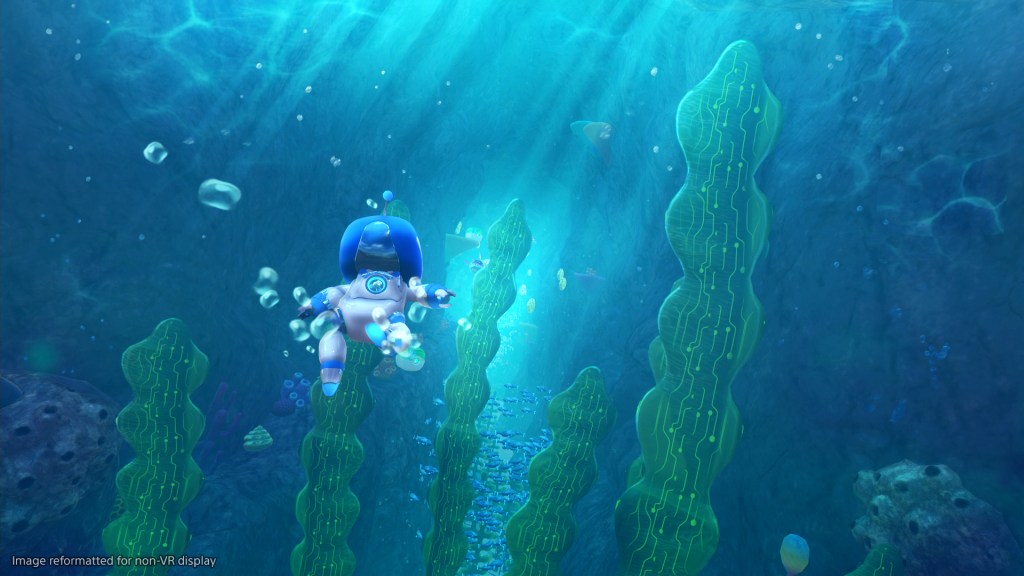 As a longtime fan of Nintendo’s software development teams, one-time assembler of a nearly complete Virtual Boy collection, VR writer, and owner of both the New 3DS XL and Switch, I guarantee you that I’d be one of the first people in line for a proper Nintendo VR device. The best VR experience I’ve ever had owes a significant debt to Nintendo’s innovations, and I’m certain that the company will do a fantastic job with real VR hardware whenever it’s ready to re-enter the arena.

But the Labo VR Kit is a hard pass for me. Cardboard VR holders with smartphones inside were OK five years ago, but the industry’s moved forward since then. Regardless of whether it sees sales potential in disposable $40-$80 kits, Nintendo should really be doing the same.