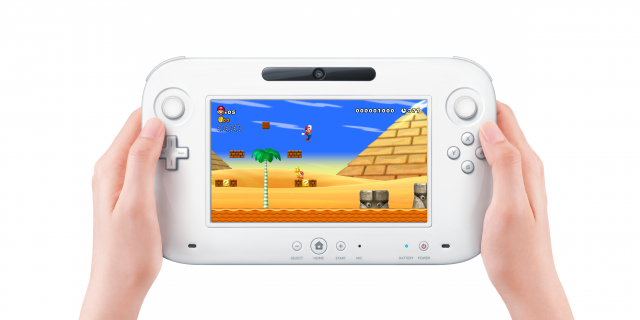 Nintendo could be looking for third parties to provide the online infrastructure for its upcoming Wii U console, according to a report released this week.

An anonymous source, claiming to be working within Electronic Arts, says the company is in talks to make Origin, EA’s digital games distribution platform, an integral part of the Wii U online service. The usually reliable site WiiUGo quotes the source as saying that EA is “aggressively persuading Nintendo to go Origins exclusive with Wii U’s online”.

Despite impressive hardware sales, the online features of the Nintendo Wii have failed to match up to those of rival consoles this generation. In April this year, Nintendo CEO Satoru Iwata said that “Wii’s future could have been different if Nintendo had made better partnerships with outside companies in the field of network services at the early stages of the penetration of Wii.” Referring to network services, he added, “we would like to clearly differentiate what is our true strength from what we can basically do by ourselves but can be done better by more skillful outside specialists”.

Such a position clearly leaves the door open for a third party to step in and support Nintendo’s online services on its upcoming console. According to the source, Nintendo sees an alliance with EA and Origin “as an opportunity to rebuild relationships with Western gamers because they feel that only a massive western company such as EA understands what is needed to make an online service attractive to western gamers.”

An exclusive partnership would give EA an opportunity to gain a foothold in the console market for its Origin platform, which has most notably been used to power the hit game Battlefield 3 on the PC. It would also be a shot across the bows of Steam, the rival online service provided by Valve, which is also reported to be keen on gaining a share of the Wii U market.

We’re checking with both companies to see if they have comment.