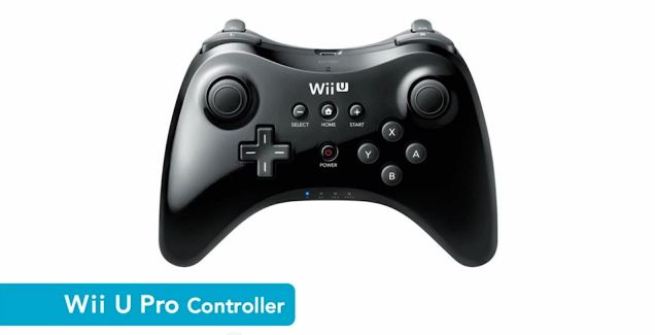 During its latest Nintendo Direct, the game company’s live online-video series, Nintendo President Satoru Iwata made a big stink about a Japanese sign that hung on the wall of the office he was filming in. The sign features a quote from the previous president, Hiroshi Yamauchi, that translates to “create something unique.”

Apparently, that motto did not extend to the new Wii U Pro Controller.

This update to the Wii’s Classic Controller Pro is nearly identical to an Xbox 360 gamepad. The only major difference is the placement of the right analog stick and the face buttons, which are reversed on the Microsoft version (see below).

Ergonomic design has likely reached its limit for standard input devices. The fact that the Kyoto-based publisher didn’t do much to distinguish the Pro from the 360 pad is a sign that maybe it can’t be improved upon. It could also be an attempt to entice Xbox owners to migrate to Wii U for their hardcore gaming experiences.

We’ll have more information as this week’s Electronic Entertainment Expo gets under way. More Nintendo news will certainly be forthcoming at the company’s press event on Tuesday at 9 a.m. PST. 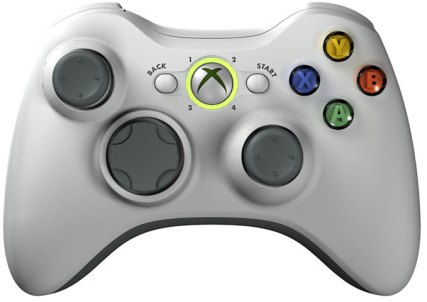