Nix Hydra, a Los Angeles entertainment studio that makes games and other apps for young women, has raised $5 million in funding from the Foundry Group. That’s not bad for a company that focuses on a demographic that most publishers and developers in the male-dominated game industry have rarely acknowledged. 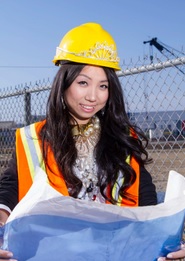 Nix Hydra’s founders — two young women who went to Yale University together — are perfectly happy to keep that market to themselves. And they believe that focus helps them stand out in an app store that is full of predictable games for young male gamers. So far, Nix Hydra has scored big with Egg Baby, a Tamogotchi-like, egg-nurturing game that has been downloaded more than 9 million times to date. Nix Hydra’s content is both edgy and funny, which gives the company its own personality.

On consoles, Nix Hydra probably wouldn’t have a chance at success. But mobile devices have opened up new markets and introduced games to broader groups of people, including young women. Chief executive Lina Chen and chief creative officer Naomi Ladizinsky told GamesBeat that they believe that they have an edge in designing games and other entertainment for women because they’re part of the target demographic.

“People are definitely open to change in this industry. It does seem like there’s more talk about women in tech or gaming in the last few years,” Chen said. 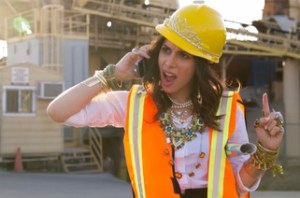 When asked what young women want, Ladizinsky said, “These are the people who hang out on Tumblr a lot. They’re really careful what they post to Facebook because their parents are on it. They are exploring who they are and enjoy trying out different disposable identities.”

Egg Baby is more like what Chen and Ladizinsky have in mind as it enables you to try out different identities. The virtual pet egg hatches into a variety of gift-giving creatures depending on how the player treats the egg. The game had no marketing budget, but it received an average review score of 4.5 out of 5 on iOS and had more than 108,000 reviews.

They made the game in about six months and launched it, not knowing what the reception would be.

“We thought we’d test the market, but it took off via word of mouth faster than we had anticipated, and we ended up scrambling to add more content,” Chen said.

Asked why it took off, Ladizinsky said, “Most of our reviews mention something about how cute the game is, so I’d say that people like that. People also probably like that it’s a pretty complex game once you get into it. Every user action has consequences, which is unusual for a pet game.”

For instance, the type of food you feed the egg or the way you clean it will affect its eventual personality.

The funding will enable Nix Hydra to run with Egg Baby and move into international markets.

Nix Hydra has about 10 full-time and part-time employees, with about half of the team being women. It is actively recruiting more developers for two projects that it aims to complete this year and next year. Chen said the previous funding round was a struggle, but this one wasn’t as hard. 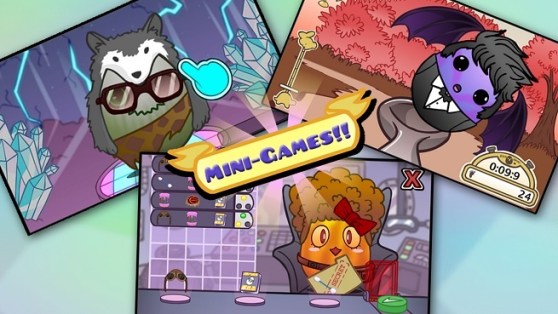 The company has raised $5.6 million to date from Foundry Group and one new angel investor, Mike Lazerow, the CEO of Buddy Media. Earlier angel investors include Matt Britton, the CEO of MRY; Vinny Lingham, the CEO of Gyft; and Brad Schwartz, an investor in Riot Games.

“Having spent a significant time in the gaming space serving on the boards of Zynga and Harmonix, I can say firsthand that there aren’t enough companies focused on creating apps and games for young women — and even fewer that are run by women. Nix Hydra changes that,” said Brad Feld, the co-founder and managing director at Foundry Group, in a statement. “Lina and Naomi bring the perfect combination of talent, success, and attitude that’s going to help catapult them into becoming one of the most fun and successful developers in the industry. They’re a force to be reckoned with, and I can’t wait to see what they create next.”

Chen and Ladizinsky met at Yale and were roommates in Los Angeles. Chen previously worked at the William Morris Agency while Ladizinsky was a producer of digital content at Machinima.com. They started Nix Hydra in 2012. They named the company after Nyx, the Greek goddess of the night, and Hydra, the multiheaded serpent of Greek mythology.

Their first irreverent app was the Hot Guy Alarm Clock, which wakes you up to the sound of a “hot guy” whispering in your ear. That app was made with a team of just three people. While it wasn’t wildly popular, it put Nix Hydra on the map and enabled it to make Egg Baby. With that success, the company was able to raise its round of money.

In mobile games, there is some competition. CrowdStar, Frenzoo, and Pocket Gems have also targeted the market for young female players. As for mobile games, Chen said, “It’s an interesting time and place to be right now, but so many developers are coming from a ‘dudes in tech’ perspective. So it will be good to add some diversity and see what comes out of that. If you want progress, you need diversity. Otherwise, the whole industry starts swirling in on itself and doing the same things over and over. People get sick of that.” 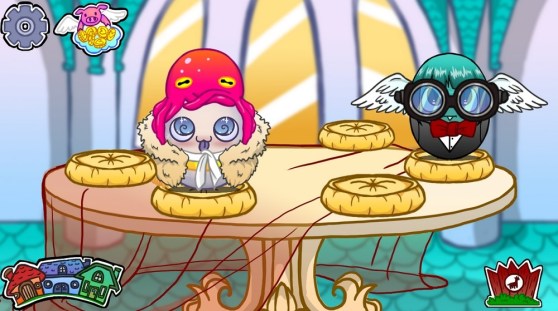