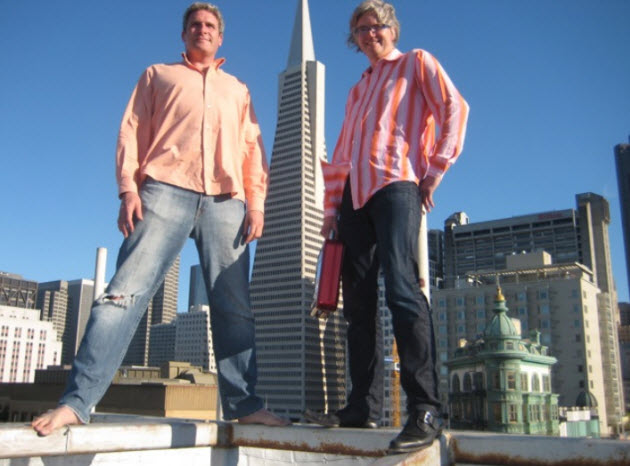 Toys and electronics are still in search of a happy marriage. Nukotoys believes it has the answer with toys and games that merge virtual and real world activities. The startup is coming out of stealth mode today in the hopes of becoming Silicon Valley’s toy company.

The San Francisco company is announcing a number of interconnected toys that combine online virtual world games and collectible cards that can be scanned by computers. The company will also build toy-game products based on two major brands: the Ology books for children (such as Dragonology) and Animal Planet. And in December, PBS Kids will launch an online game built by Nukotoys; the 3D educational adventure game will teach kids reading.

“Silicon Valley has transformed every industry on the planet, but not toys,” said Rodger Raderman (pictured, top left), co-chief executive of Nukotoys. “We’ve built a platform to glue the offline and online play together.” 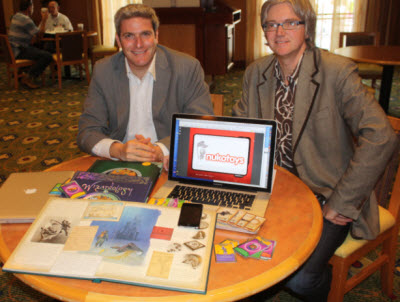 If these efforts all pay off, Nukotoys will be off on a great start toward bringing toys into the age of the internet. All of its toy-game hybrids recognize that today’s children are hip to computers. Kids can navigate virtual worlds and download iPad apps, and so they deserve a better way to play, said Raderman’s co-CEO, Doug Penman (pictured top, right). Nukotoys’ first hybrid toy-game products will likely be under $20; in that vein, they’re like the inexpensive PaperJamz touch guitar and the Mattel radio-controlled Hot Wheels cars that are also cheap and combine electronics with toys. In such toys, the cardinal rule is that they can’t be expensive.

Raderman and Penman have hired a team of 10 technologists, creative people and producers and have teamed up with distributors and retailers worldwide. Their chief technology officer is Mike North, the mastermind of the Discovery Channel show Prototype This! 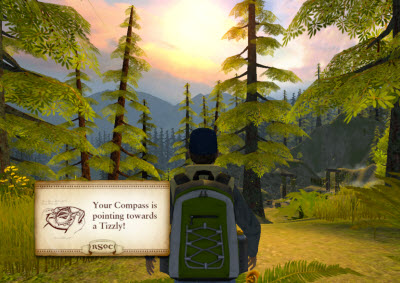 They have also assembled an all-star cast of experts, including Richard Garfield, creator of Magic: The Gathering and Pokemon trading cards, who is creating trading cards for Nukotoys. They have also tapped advisors such as Karen Gruenberg, developer of children’s TV shows Dragon Tales and Sagwa as well as a director of Sesame Street; Peter Adkison, founder of Wizards of the Coast and Hidden City Games (creator of the Bella Sara trading cards for girls); Josh and Jonas Pate, TV show writers and producers for Shrink and Battlestar Galactica; Morten Geschwendtner, chairman of Kidz Entertainment; and Bob Christopher, co-founder and CEO of Ugobe, which created the Pleo robot dinosaur.

Hopefully, this team can pump new life into toys, whose sales declined from 2005 to 2009. During that time, kids gravitated to video games. Ganz pioneered the hybrid web-toy market with Webkinz stuffed animals that were sold at retail. Kids took the code from the toy to access a virtual version of the pet on the Webkinz World web site. Smith & Tinker followed that last fall with its Nanovor toy-web hybrid game. But Nanovor failed to catch on in the crowded kids market, and the company recently moved into a web-only online game strategy. 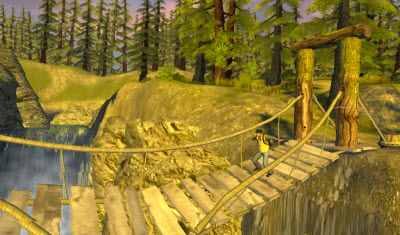 But Penman said in an interview that Nukotoys has a better formula. It will sell collectible cards based on the Ology and Animal Planet themes. Kids can buy a pack of cards along with a small scanner that plugs into the universal serial bus (USB) on every computer. The scanner uses near-field communications, which is a radio with a short-range of a few inches. When you put a card — which has a small chip in it — on top of the scanner, the contents of the card are read on the screen. Then you can use the powers or character contained in the card to enhance the play in the online game. The scanner will likely cost less than $20, and the cards even less.

As an example, Penman showed a character in an online game approaching a bridge that collapses in front of him. If you have a grappling hook card, you can scan it into the game. Then the character can shoot the grappling hook across the bridge and cross over. North said such puzzle-and-strategy games will encourage kids to think. 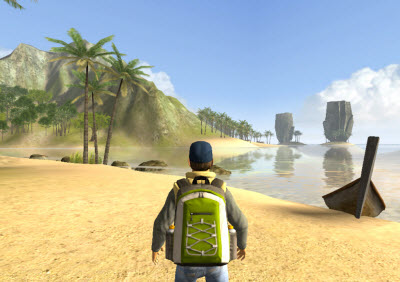 What’s more, the cards make the game more social. If you trade a card to someone else, then that friend will take the card home and scan it into their computer. Once they do that, the online game will assume that the two players are friends, since they have evidently traded cards. It will thus connect them as friends in a social network. For privacy reasons, the kids are not allowed to make friends with strangers on the web.

Another cool element of the game is that you can control the character on the PC screen with your iPod Touch or iPhone. You can touch the iPod’s touchscreen with your finger to move your character in a certain direction. The iPod Touch links wirelessly to the scanner attached to the computer.

Nukotoys believes these technologies will differentiate its toys, cards and games. But Penman said that the company will also have a good chance at the outset because of its alliances. It has teamed up with Templar Publishing, the creator of the New York Times bestselling Ology books (Wizardology, Monsterology, Vampireolog, Egyptology, Pirateology, Oceanology, Dragonology and Mythology). Those books have sold more than 20 million copies. And it has a deal with Discovery Communications, owner of the Animal Planet TV network, which has hundreds of millions of viewers. 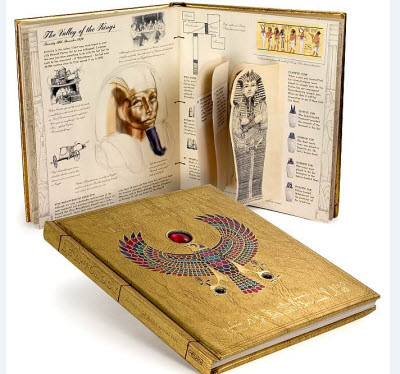 With those licenses, Penman said the company can target both boys and girls, allowing for the widest possible mass market for youths. Amanda Wood, managing director of Templar, said she had seen hundreds of proposals to license her books but never anything as “magical as Nukotoys’ ideas.”

“The books will be linked to online and playing cards in a way that seems almost like Wizardry,” she said.

The virtual worlds and interconnected toys based on the Ology books and Animal Planet will debut in the fall of 2011. But the company’s first product to market will be the online game, Mission to Planet 429, a 3D educational adventure funded by the U.S. Department of Education. It is timed to launch at the same time as a TV show based on the same story, where two aliens search for life and finally find it on Planet 429, which happens to be Earth. The game is currently in the midst of being piloted in schools across the country. It has high-end 3D graphics, since it uses the Unity Technologies browser-based 3D graphics technology.

Raderman showed how lessons could be baked into the game play. You can, for instance, scan a card about the concept of a lever into a computer. Then, in the game, you can wander about the world looking for levers to use as tools for solving puzzles.

Other projects are in the works, including figurine toys that could also be scanned into computers. The interesting thing about the scanned items is that they allow the company to operate its toy-game product as a service. If they want to add a new storyline to a game, for instance, they could issue a new pack of trading cards. The functions can evolve.

The company was founded in 2008. Raderman is the founder of iFilm, a pioneer in user-generated online video. He also started Obscura Digital, and Miraclefeet, a nonprofit seeking to fund treatment of club foot. Penman was executive creative director of global ad agency Euro RSCG and was founder of The Guild, a product incubation company.

Rivals include toy makers such as Hasbro and Mattel as well as online or hybrid game companies such as Webkinz and Smith & Tinker. The company is privately funded by the founders and has already generated seven-figure revenues in its first 18 months.