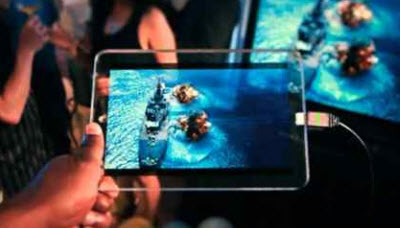 Nvidia is the world’s biggest independent maker of graphics chips for PCs, and its results show the overall health of the PC industry. The company is currently expanding into mobile processors with its Tegra line of processors for Android smartphones and tablets. The company recently announced the shipment of its Tegra 3 line of mobile processors as part of an effort to drive innovation in mobile devices.

Analysts had expected non-GAAP earnings of 26 cents a share and revenues of $1.06 billion. Overall, analysts have been wary of Nvidia because Apple, which doesn’t use Nvidia chips, has been so successful in the smartphone and tablet businesses. Android devices are taking off, but the competition with rivals such as Qualcomm is stiff in that market. Eleven smartphones and 23 tablets are now using Tegra.

“Nvidia’s strategy is coming into its own as the world becomes increasingly visual and mobile,” said Jen-Hsun Huang, chief executive of Nvidia, in a statement. “Our graphics processing unit (GPU) business accelerated in the third quarter, driven by strong demand from gamers and the professional market. And our mobile business benefited from new devices coming onto the market.” 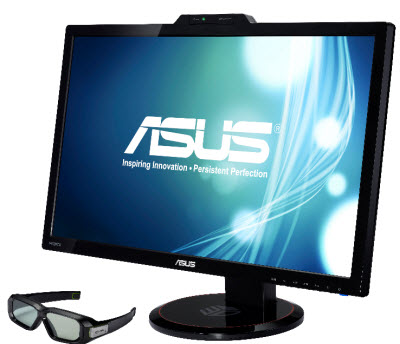 With Tegra 3 positioned well, Huang said he expects strong growth in the market. For the fourth quarter, revenues are expected to be flat, plus or minus two percent. Gross profit margins are also expected to be flat to up half a percent. During the third quarter, Nvidia’s Tesla processors were chosen to be used in a new 18,000-GPU supercomputer being built by the Oak Ridge National Laboratory.

Consumer GPU sales were up 1 percent from the prior quarter at $644.8 million. Nvidia’s MCP chip set business is winding down, declining to $22.4 million in the third quarter. Nvidia’s high-end desktop business benefited from strong demand as gamers upgraded their computers to play Battlefield 3 and Elder Scrolls V: Skyrim.

Nvidia believes a new cycle of revival for PC gaming products is at hand because the PC’s graphics are racing ahead of the five or six-year-old game consoles on the market. Nvidia also launched a new version of its 3D Vision stereoscopic 3D glasses during the quarter.

Nvidia lost some share in the notebook GPU segment as Advanced Micro Devices came on strong. And Apple isn’t currently using Nvidia chips in its notebooks. Workstation graphics were up 9.5 percent to $230 million. Tegra and other segment sales were $191.1 million, up 14 percent. Nvidia is now ramping up production on 28 nanometer products. The company has $2.75 billion in cash.

Tegra 3, which is three times faster than Tegra 2 and has five core processors on it, is expected usher in a new era of growth for powerful new smartphones and tablets.

“We have more design wins for Tegra 3 today than we had with Tegra 2,” Huang said. He said Nvidia hasn’t won all design wins and lost a recent Motorola design contest. Texas Instruments’ OMAP 4 chip won that deal instead.