Nvidia confirmed that it is launching a new generation of consumer PC graphics cards based on its Pascal architecture.

The company unveiled the graphics processing units (GPUs) at a live event in Austin, Texas, this evening. The Nvidia GeForce GTX 1080 and 1070 GPUs represent the newest generation of graphics for consumer computers, and they come at a time when 3D graphics is being pushed to its limit by virtual reality headsets.

The P100 can reportedly handle 10.6 teraflops of single precision floating point calculations. It has a bunch of streaming multiprocessors, and second-generation of High Bandwidth Memory (HBM2) with transfer speeds of up to 720 gigabytes per second. Nvidia is reportedly using 8 gigabytes of GDDR5X memory in the consumer versions. AMD is prepping its own 16-nanometer cards based on its new Polaris architecture.

Several thousand engineers worked on the technology behind the chips. 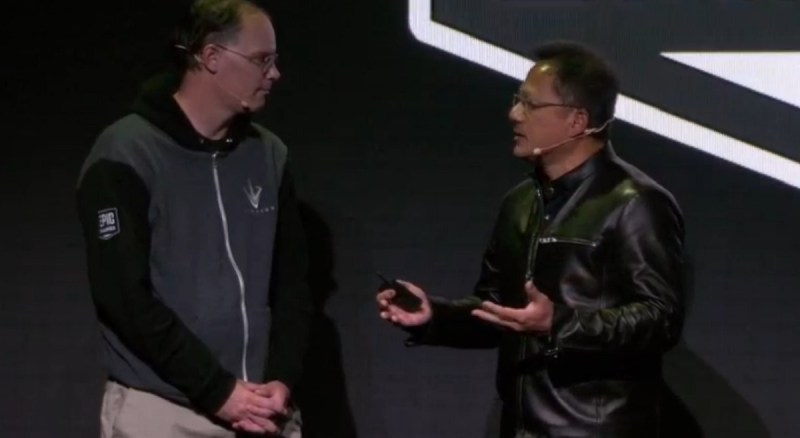 And Huang said, if not for Epic’s Unreal Engine, game graphics wouldn’t be as advanced as it is. Sweeney said the technology bridges the gap between cinematic animation, created in non-real-time, and real-time game animations. That suggests that you’ll be able to do Pixar-like animations in real-time. Nvidia proceeded to show the cinematic characters from Epic’s Paragon running in real-time. 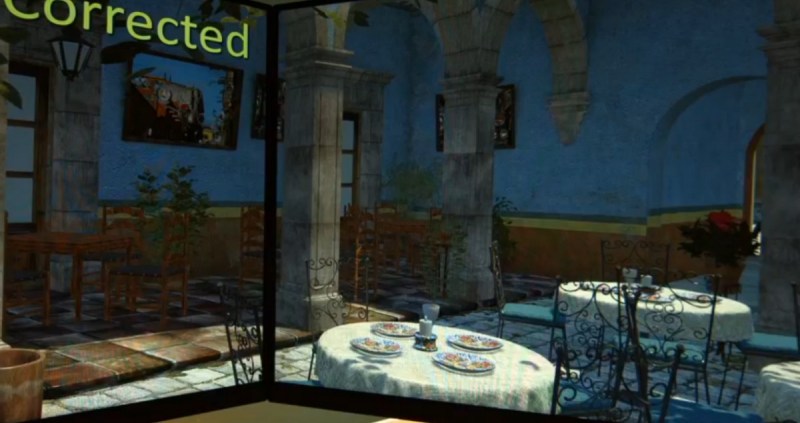 “Tim, let me tell you, that someday has arrived,” Huang said. “In the next couple of years, we can leap across the uncanny valley,” or animated human faces that truly look real.

Huang said the color depth, resolution, and curvature of displays is going through a huge amount of revolution now.

“What is in common with all of them is the ability to project a scene into all kinds of displays, and to project an object into multiple eyes at the same time,” Huang said. “This is not the way that 3D graphics was designed.”

When you look at an image that stretches across multiple monitors, the images are wrapped from screen to screen properly, Huang said.

“On the surface, it appears the GTX 1080 is a competitive graphics card at its price point, but the more important card is the 1070 from a unit and dollar revenue point of view,” said Patrick Moorhead, analyst at Moor Insights & Strategy. “A big determinant in how well both cards do in VR will depend on how many [software vendors] and game engines use Nvidia’s SMP feature, which, according to Nvidia gives a 2X boost in VR performance. It’s not obvious which games take advantage of it yet, but Nvidia has been successful with this in the past. Outside of VR, if the 1070 is close to Titan X performance as Nvidia says, this is a very strong value proposition.” 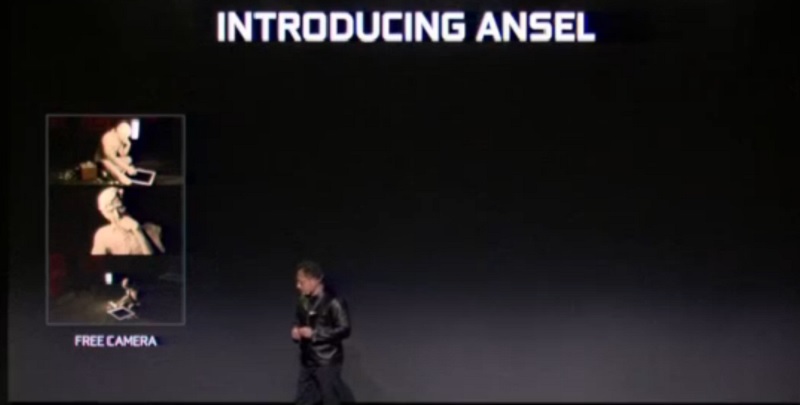 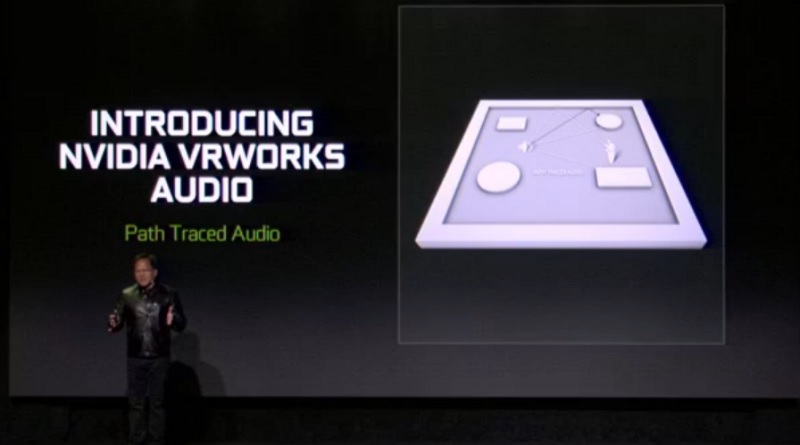