The Xbox consoles are getting a handful of new features. And if you own the Xbox Series X, you’ll get even more goodies — like a full 4K dashboard. These patches are rolling out to Xbox systems now as part of the October Xbox Update.

A 4K dashboard is the most notable upgrade for Xbox Series X owners who use the device with a 4K display. This is a big improvement over the previous 1080p interface. It means that icons should look significantly sharper and text should appear more readable. 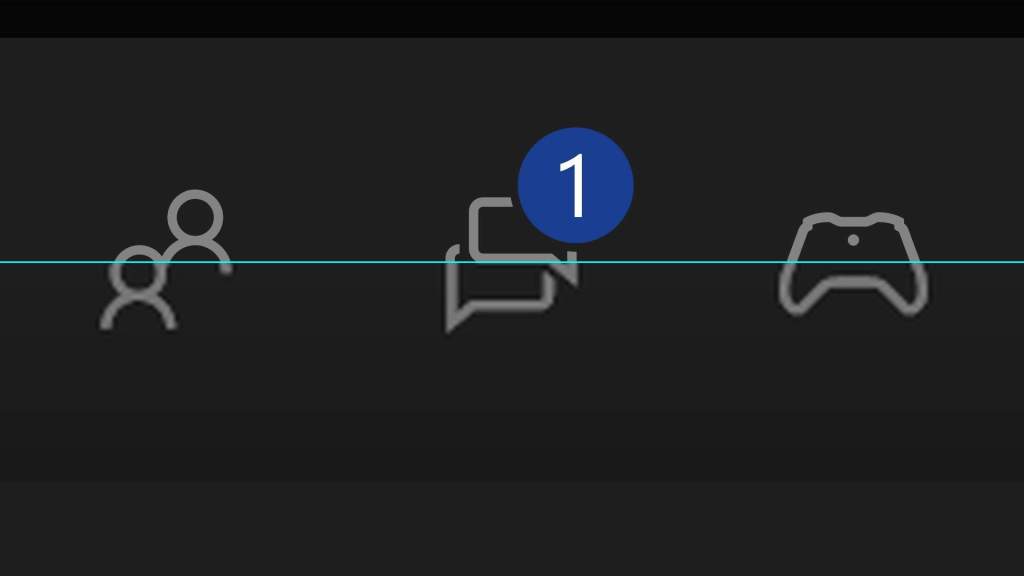 “We’re excited to share that starting today, players with an Xbox Series X connected to a 4K display will see the dashboard natively rendered in 4K,” Xbox experiences boss Jonathan Hildebrandt writes in a blog post. “You can experience 4K while browsing the Home, My Games & Apps, Guide, and many other experiences.”

In addition to the interface upgrade, Microsoft is also adding an Xbox Night Mode. This enables you to dim your display or to filter blue light. Some research claims that blue light can cause sleeplessness among people who use screens throughout the day. Microsoft, however, is not making any such medical claims.

This dimming and filtering works across all menus, apps, and games. You can also turn off the white light on your Xbox gamepad and Xbox consoles now.

Finally, you can bring up new Quick Settings with the Xbox Guide button. This makes it much easier to switch on and off certain accessibility options. So if you have a light sensitivity, you can activate it. Then, when someone else in your family is using the Xbox, they can flip that off without having to dig in the menus.