Oculus Connect 5 focused on the Oculus Quest, the new standalone VR headset that is coming out in spring. But the event still had a few gaming-focused announcements, many of which focused on Quest.

Virtual reality is an exciting and emerging technology, but it needs games to attract customers. The Quest is touting ease of use as a main feature, which could make it an attractive option for those that can’t afford the expensive and cumbersome Oculus Rift or think that the Oculus Go is too much of power compromise.

So games aren’t just important for a healthy Oculus Quest launch, but they’re vital for helping VR grow in general. And these announcements are how Oculus is hoping to get gamers excited. 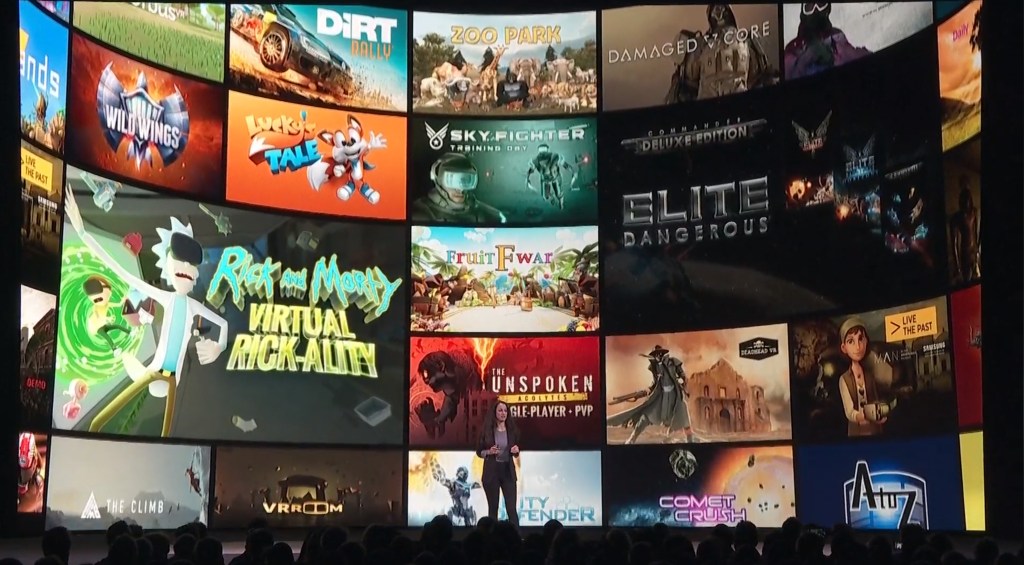 50 titles for Oculus Quest at launch

When the Oculus Quest launched in spring, it will have a launch library of 50 VR apps. This includes games Moss, Robo Recall, and The Climb. 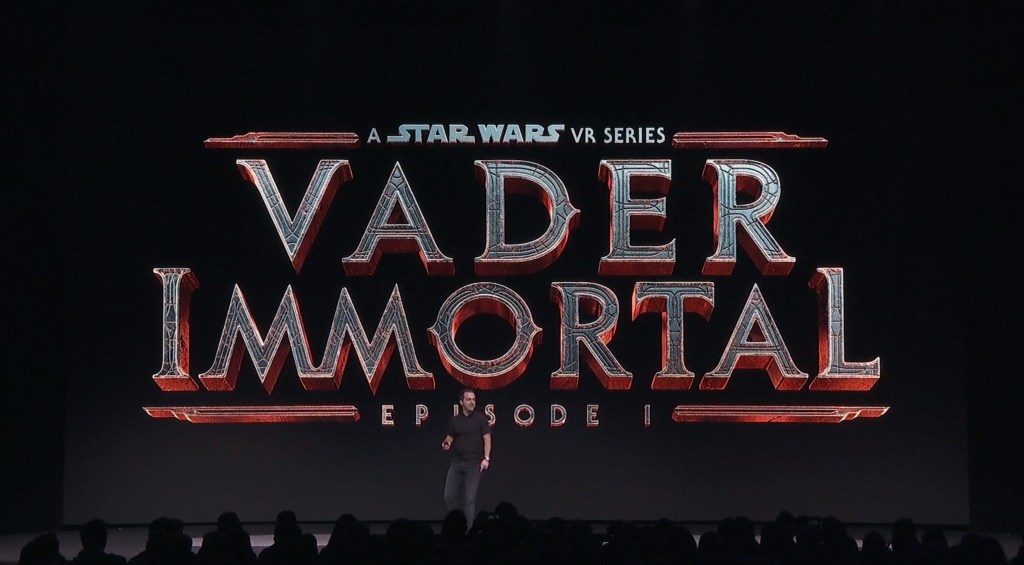 Vader Immortal: Episode I will launch with Quest

Vader Immortal is another launch experience for Quest. The episode VR story has players directly encountering the iconic Star Wars villain in his castle on the volcanic planet Mustafar.

The mech simulator game Vox Machinae is having a surprise launch today for Oculus Rift. The VR experience could attract fans of giant robots and elaborate cockpits. 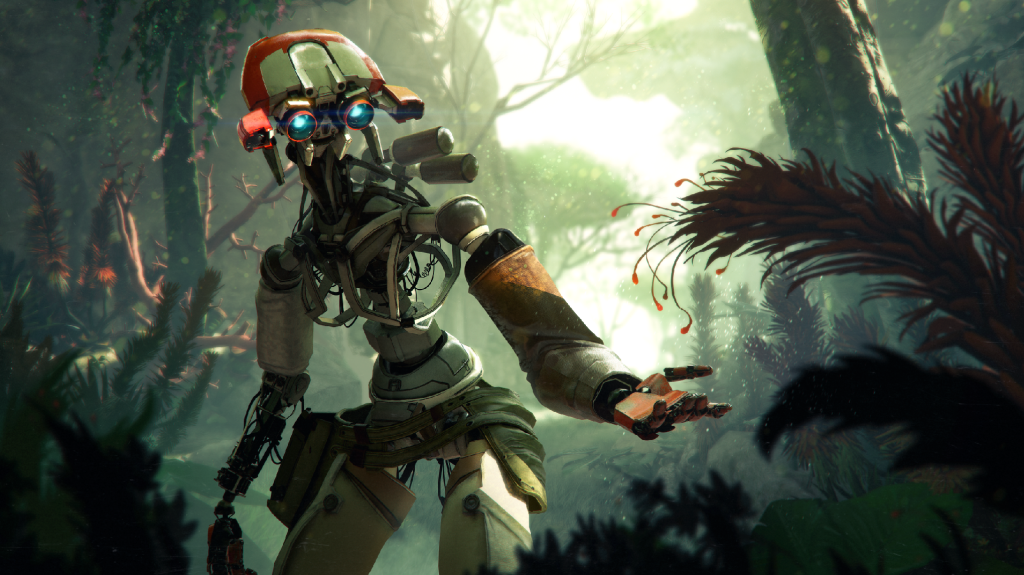 Insomniac Games has supported VR with games like Edge of Nowhere, and the developer’s next VR title is coming in 2019. Stormland is a first-person action-adventure game that has you playing as a robot.

We got our first look at Ready At Dawn’s Lone Echo II, the sequel to one of VR’s most critically acclaimed games. You can watch the trailer above 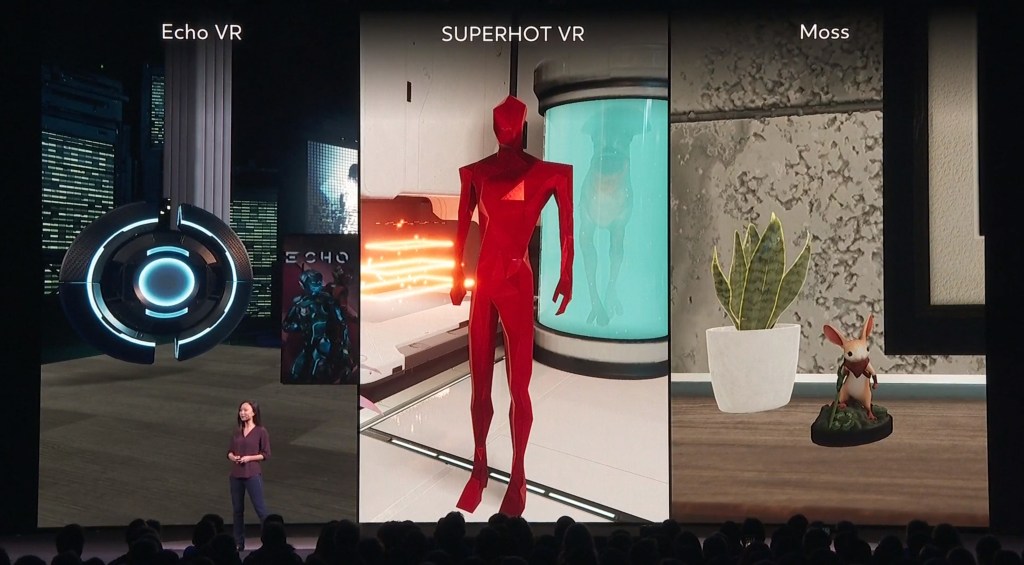 Above: Game items in Oculus Home.

Items from game in Home

Oculus has a new design for Home that lets users decorate the virtual space. Game developers can offer items from their own games, like Echo VR and Superhot VR, to give fans a way to show their love for the titles.