Oculus’ premium standalone headset Quest is in the midst of receiving its first round of significant software updates, the company has announced, and will soon dramatically widen its app support. While a couple of small but significant improvements are arriving this week, Oculus plans to let Quest run apps for the lower-end Go headset by the end of this year, potentially adding hundreds of additional entertainment experiences.

For now, Quest users will benefit from two updates. First up is the release of Oculus Venues, a first-party social VR application that has previously been available on Oculus Go and Gear VR. The free app places you and your friends inside cartoony avatars on the edges of popular events — sports, concerts, and movies — so you’re able to watch live while talking with other people, just like in real life.

Quest users will be able to join Go and Gear VR users inside Venues, which will kick off its summer season today with a soccer game at Yankee Stadium, and continue on July 31 with Tenacious D’s rock opera Post-Apocalypto. On the Quest version of Venues, full hand presence and 6DOF tracking are supported, giving participants more of a sense of participating in events rather than just watching them.

Oculus is also tweaking Quest’s firmware with a couple of control changes, including an improved Touch tracking algorithm that promises better accuracy when your hands are close to or angled away from the headset. It’s also making improvements to Guardian that enhance its ability to remember multiple spaces, and enable users to tweak individual settings without beginning the setup process again.

Unfortunately, actually getting these firmware improvements isn’t as easy as just hitting a download button on the Quest or its companion smartphone app. The company bizarrely suggests that you just leave your headset turned on and connected to Wi-Fi, sitting on a flat surface, and it will show up at some point over the next several days. For the sake of users’ batteries and sanity, here’s hoping that a near-future update adds a “download firmware” button to the unit, too. 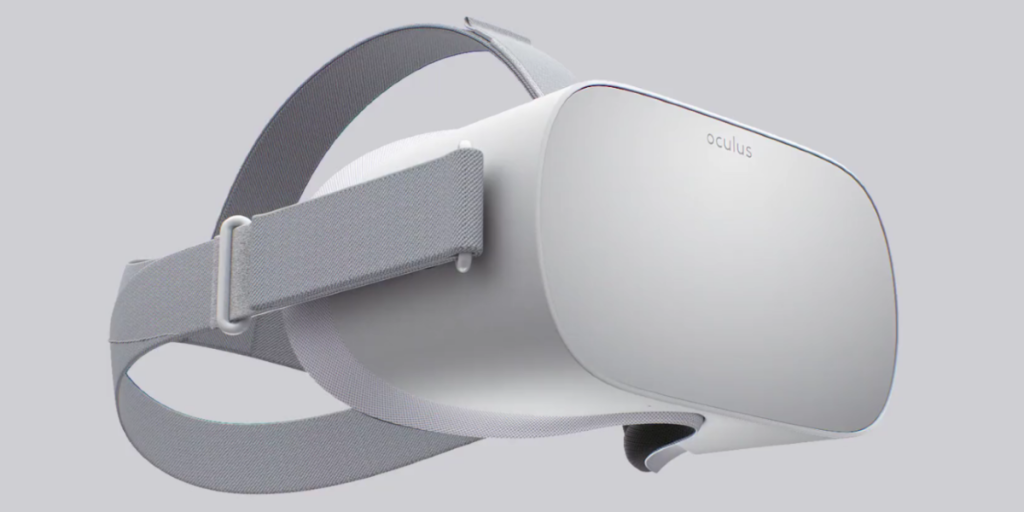 Perhaps the most exciting news was shared in a series of tweets from Oculus’ John Carmack, who notes that Quest will be adding a “Go emulation” mode that will automatically run some old apps — with the “hope [that] some [developers] will be inspired enough to convert older apps to proper ‘hybrid’ Go / Quest apps with explicit support.” Carmack says that “many old apps do magically get 6DOF headset and controller tracking, as well as higher resolution and frame rate,” which could make popular Go apps even more appealing on the newer and more expensive platform.

This apparently doesn’t mean that the entire Go library will appear in the Quest store — Carmack hasn’t responded to questions on the subject, but left the impression that Oculus isn’t just opening the floodgates by merging the platforms’ app collections. At this point, it appears that Go apps that run properly on Quest could be easily added to the Quest catalog, while others could get either minor or more substantial tuning ahead of Quest availability.

Initial developer reaction to the news isn’t as universally positive as might be expected, as at least one developer — Nathan Rowe of SculptrVR — notes that letting Quest users run Go apps might break his app’s differential pricing paradigm across platforms for the same app, which is limited to doing less on Go. Questions also remain as to whether Oculus will enable Go apps to be “backdoor published” on the Quest without facing the company’s more daunting quality- and popularity-focused approval process. These issues will likely be sorted out well before the end of the year, as developers will have the opportunity to test their Go apps for compatibility before the emulation feature goes live for Quest.