Facebook CEO Mark Zuckerberg said that his company’s virtual reality division will ship the Oculus Touch controllers by the end of 2016. That’s on-track for the company’s promised (but delayed) schedule for the essential tools for navigating VR with the Oculus Rift VR headset. Update: Oculus Touch launches December 6 for $200.

Zuckerberg acknowledged that the company has had a “bit of a slow start” with the Oculus Rift when it debuted in March in limited quantities. But he said it is on-track now. And while he did not disclose numbers, he said that more than 1 million people use VR every month (which could be a reference to the whole industry, such as the HTC Vive for PC and Samsung Gear for mobile, not just Oculus).

“We are here to make VR the next major computing platform,” he said. “At Facebook, this is something we are committed to do.” 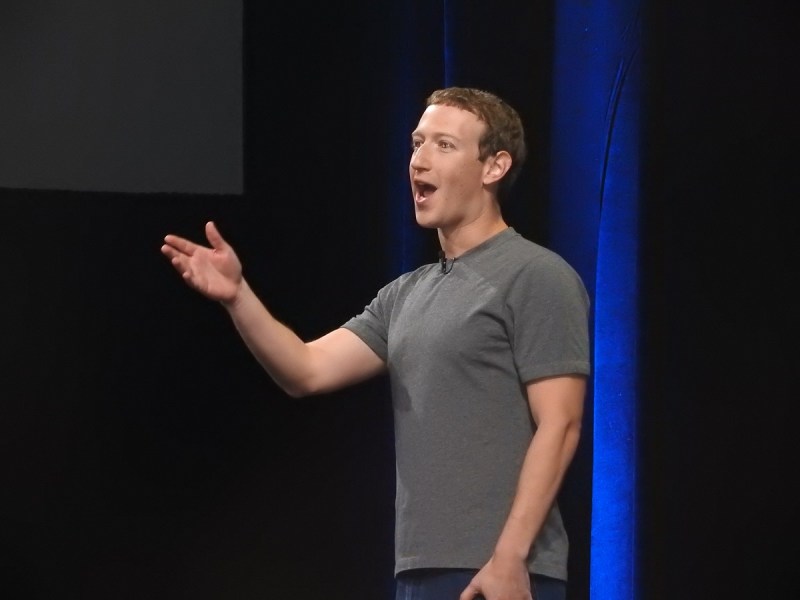 Above: Mark Zuckerberg at Oculus Connect 2016.

The company announced the details on the Oculus Touch controller at the Oculus Connect developer event in San Jose, California, where thousands of developers are attending the three-day event.

The Touch controllers work well and they seemed quite precise, as I discovered when playing a dozen Touch-based games on Wednesday at the Oculus Connect event. Oculus had previously planned on getting its Touch devices out early, but it had to delay them as it finalized the design.

The delay was significant because lots of developers are dependent on Oculus in the VR ecosystem. Tech adviser Digi-Capital estimates that VR will be a $30 billion business by 2020, but that is dependent on strong platform run by companies such as Oculus, which Facebook bought for $2 billion in 2014.