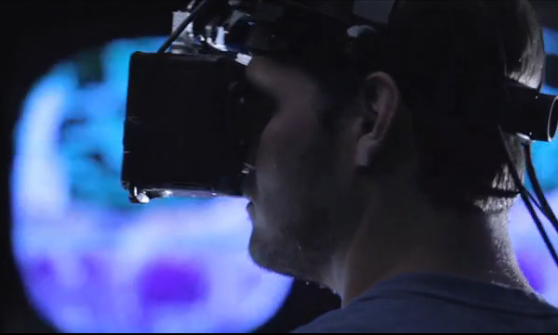 The co-founder of the Oculus VR virtual-reality goggles startup was struck and killed in a tragic police chase in Southern California on Thursday. 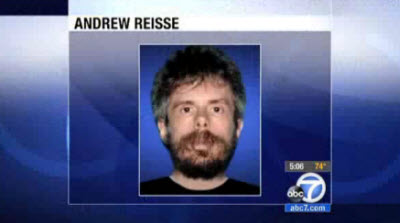 Police identified the victim today as Andrew Scott Reisse, 33, a resident of Santa Ana, according to KABC-TV in Los Angeles. Co-workers described him as a “brilliant” man. He was walking in a cross walk when he was hit by a car. Police said the incident started when police saw two cars full of people. An altercation ensued, and one of the suspects, 26-year-old Gerardo Diego Ayala, was shot and killed. Police alleged that Victor Sanchez and two other suspect took off in a Dodge Charger.

Sanchez, who was allegedly at the wheel, fled from police and crashed into two vehicles before hitting Reisse during the high-speed chase. Sanchez led police through several red lights, including the intersection where Reisse was hit.

Reisse’s father, who lives in Virginia, told KABC-TV in Los Angeles that his son moved to Southern California about a year ago. Reisse co-founded Oculus VR with Brendan Iribe, Palmer Luckey, and Michael Antonov in Irvine, Calif.

“Andrew was a brilliant computer graphics engineer, an avid photographer and hiker who loved nature, a true loyal friend, and a founding member of our close-knit Oculus family,” the company said in a statement to KABC.

“Andrew’s contributions span far and wide in the video game industry. His code is embedded in thousands of games played by millions of people around the world,” the statement said. “Words can not express how sorely he will be missed or how deeply our sympathy runs for his family.”

It’s a sad end for Reisse, whose company is trying to bring back virtual reality and change the world of games. I’ve tried out the Oculus VR headsets a couple of times, and they are very good at making you feel like you’re immersed in a 3D-animated world. The company raised millions through a Kickstarter campaign and won the support of more than 10,000 fans.