Paragon was Epic’s attempt to join the MOBA market that Riot Games’ League of Legends help create. But it never succeeded in pulling players from that game, and the enormous success of Epic’s Fortnite’s battle royale mode overshadowed Paragon. Epic canceled it in January 2018.

One of the people who was devastated by Paragon’s cancellation was streamer Robbie Singh, an influencer who had a following of 50,000 people who watched his streams about Paragon. After Epic shut the game, it decided to make the assets of Paragon available to other developers in July 2018.

“I was getting bombarded by people in my community on my YouTube or my Twitter because it left a hole in our hearts,” Singh said. “We were really upset we couldn’t play this game with our friends anymore. When they released the assets, we decided we were going to try to re-create this feeling that Paragon gave us, but in a way we wanted to build the game.”

Singh decided to rally his community and form a team to pick up where Epic left off. Singh started the company in January 2020 with Andrea Garella and Steven Meilleur. Omeda Studios was born (with a name that spells “a demo” backwards), and it went to work on Predecessor. The team has a dozen people , and it received an Epic Games Megagrant to work on the game. It has staged an alpha test and expects to ship an early access version this year and a finished game next year. 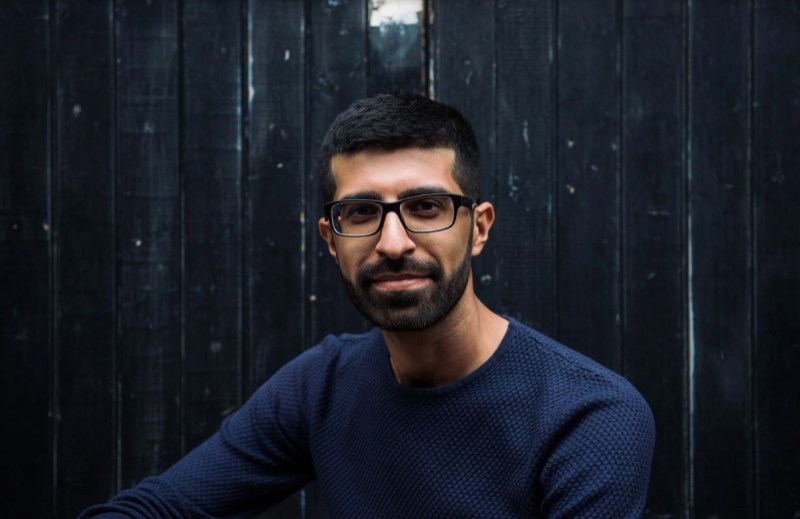 Above: Robbie Singh is an influencer and cofounder of Omeda Studios.

“It really became this community effort,” Singh said. “We were constantly streaming development on Twitch and bringing in people to test the game.”

The company is starting with a simple map for multiplayer play, and it added a new hero who can fly and get over barriers.

I can’t think of that many games in which a community saved it from cancellation, but the circumstances are unique. Epic Games has an open approach to ownership, and it released the assets, something most game companies would refuse to do so. On top of that, the game was made with Epic’s Unreal Engine, which is familiar to a lot of developers outside of Epic itself. If Electronic Arts were to open source the assets of Anthem, for instance, it might be hard for a community to make a game based on proprietary game tools.

“We have thousands of people interacting with us every day, and that shows just how big the community really is, and how much there is an appetite for a game like this,” Singh said.

Teppei Tsutsui, the managing partner of GFR Fund, is joining Omeda’s board. In an interview, Tsutsui said, “We are kind of seriously focused on investing games and game-related companies. Gaming is becoming more community-driven right now. When Robbie reached out to me, we saw how committed he was. We also saw that MOBA should be a big opportunity on the console side, as none of the MOBAs have been successful on the console.” 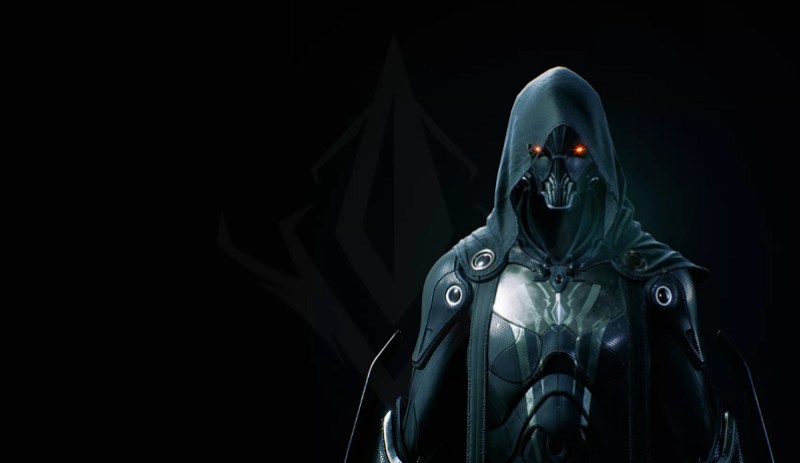 Above: Omeda Studios is making a MOBA based on Paragon.

The developer has a lot of community support, with 100,000 signups and 35,000 Discord members. The funding will be used to double the size of the studio and make key hires, including senior gameplay programmers, Unreal Engine programmers, lead VFX artist, and technical artists. The team has 12 people, many of whom came from the Paragon community.

“I wanted to make sure that the investors we partnered with were really passionate about what we were building, they understood the vision, and they also could see the power of community,” Singh said. “I think the next big businesses are probably going to be built by content creators. They understood that if you’re a content creator, and you already have an audience, you don’t have to take as much risk because we’re building the game with my audience as like 50,000 people on YouTube.”

Epic invested something like $20 million in the Paragon assets, and that represents a lot of investment that Omeda can leverage. Of course, others are using those assets too, such as the team Metabuff, which has been working on a game called Core. But Singh believes only his company has raised a lot of venture money for a project to date.

Omeda Studios is a London-based game studio, but its staff is spread out. Due to COVID restrictions, the team will continue to work remotely for now, but Singh intends to use some of the funding to set up a physical location for the studio. The game will debut on the Steam and Epic Games Store in 2022.

Asked why Omeda can succeed where Epic didn’t, Singh said he believed that Paragon simply didn’t get a real opportunity because Epic had to follow the success of Fortnite.

“I also felt like I had a good understanding of what the community wanted in Paragon,” Singh said. “We thought about the things we really enjoyed about Paragon, and what are some unique things that you would not find in other MOBAs. We added a quest system and doubled down on the personalities we gave to the characters.”