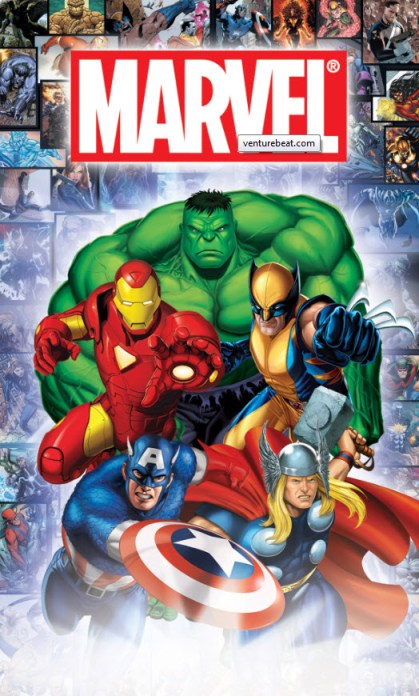 In online games, social game firms such as Zynga have stolen the limelight in 2010. But massively multiplayer online game publisher Gazillion Entertainment is stealing some back today as it announces it has raised $60 million.

The money comes from Singapore-based private equity firm Temasek Holdings. That’s a lot of money, but Gazillion is one of the most ambitious builders of MMOs, or virtual gaming worlds. The company just launched its Lego Universe online games for kids.

Gazillion also has a license to build a major MMO based on the Marvel universe of superhero characters. And it is also working on an MMO for kids dubbed Marvel Super Hero Squad.

Only Zynga has raised more money than Gazillion in the game space in 2010. It will be heartening for others in the game industry see that a traditional MMO online game companies can still draw a lot of investor interest, even though most of the attention has been focused on social and mobile games.

Gazillion was founded by Rob Hutter and raised a lot of money at the outset. It announced its Marvel deal in March, 2009. Other backers include Hearst Corp., Abu Dhabi Media Co., Revolution Ventures, and Pelion Ventures. These kinds of games take a lot of people and a long time to develop; many of them take a lot of funding and often go off schedule.

The company has been quiet recently, but earlier this year it shut down a major game at its Slipgate Ironworks studio, headed by Doom co-creator John Romero. That led to some unspecified layoffs.

Gazillion’s game studios include Amazing Society, based in Issaquah, Wash., which is making the Super Hero Squad game and two other unannounced MMOs; Net Devil in Louisville, Colo., in charge of LEGO Universe, Jumpgate Evolution and another unannounced game; Gargantuan in San Mateo, Calif., making the Marvel Universe PC and console MMO game; and Slipgate Ironworks in San Mateo, Calif.