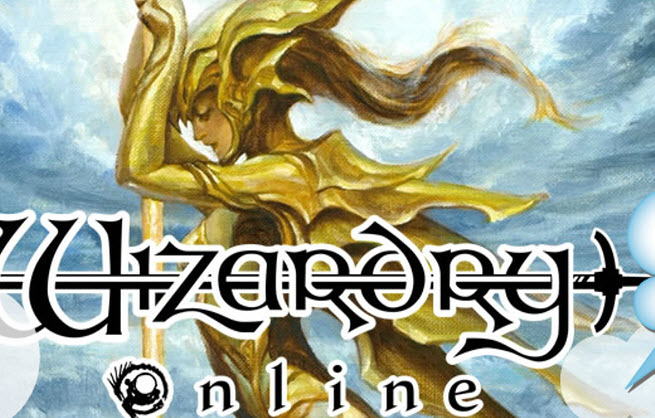 Gaming is a global business. The latest companies to step up and make a play for the global stage are Aeria Games and Gamepot, which announced today that they are merging. 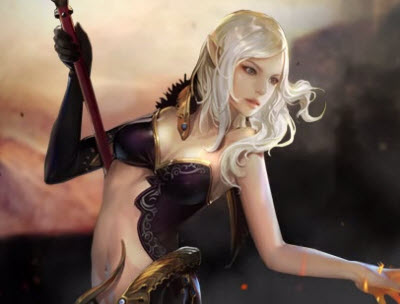 The companies didn’t release details of the transaction except to note that the shareholders of Aeria Games will own a majority stake in the combined company. The deal accelerates the launch of Aeria’s technology and Ignite game distribution platform in Asia. It also gives Aeria access to substantial development resources in Japan and Korea. And it provides the company with a larger audience base so that it can attract more developers who want their games launched around the world.

Each company will continue its own operations and maintain its brand identities. The focus of the merger is on sharing technology and know-how, cooperation on mobile development, and close coordination for licensing and publishing global game properties. The companies will be run by a U.S.-based holding company headed by Hiroki Totoki, the chairman of Gamepot and chief financial officer of So-net Entertainment (a subsidiary of Sony and Gamepot’s parent company), and by Lan Hoang, the chief executive of Aeria, which publishes titles such as DK Online (pictured right). Both will now be chief executive officers.

“This strategic partnership further helps to cement our position as a truly global multiplatform publisher and developer,” said Hoang. “We are adding significant mobile games and development resources while expanding our core PC publishing business and increasing international reach and resources to acquire and publish triple-A titles. The combination strengthens every facet of our business — strong financials, global reach, a large and dedicated community of mid- to hardcore players, and a shared technology and distribution platform.”

Aeria was founded in 2006 and has a variety of online games, including action shooters, anime-style social games, multiplayer mobile titles, and fantasy online role-playing games.

Gamepot was founded in 2001, and it went public in 2005. It became a subsidiary of So-net Entertainment in 2008. Gamepot owns the Wizardry property (pictured at top).