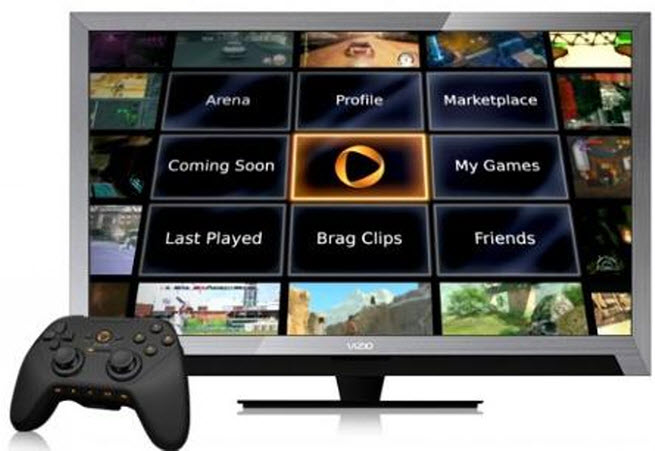 OnLive began with a radical promise: the capability to play high-end PC and console games on low-end devices. Many were skeptical of the cloud gaming company’s ambitions, but it fought back with a slew of partnerships and expansions into a variety of devices, including mobile phones and tablets. But serial entrepreneur Steve Perlman delivered a service that lived up to what its promise, allowing gamers to instantly play more than 200 3D titles.

Unfortunately, OnLive couldn’t sustain itself, leading to its recent financial upheavals, angry ex-employees, and the eventual resignation of its founder and chief executive, Perlman. Here’s our chronology of the life of OnLive.

August 23, 2012: According to the San Jose Mercury News, OnLive owed an estimated $30 million to $40 million in debts to its creditors and was on the verge of shutting down. An affiliate of Lauder Partners bought OnLive’s assets as a way to save the company from bankruptcy. A spokesman later said the estimate was too high.

August 19, 2012: OnLive addresses the sudden change in company ownership, saying that its board of directors decided to restructure under the California law known as “Assignment for the Benefit of Creditors.” That allowed the company to sell its assets to a company run by its investor, Lauder Partners, but it wiped out the equity stakes of other investors, Perlman, and all employees.

August 17, 2012: Rumors start circulating on Twitter that OnLive is shutting down. After a few hours of confusion, it’s later revealed that OnLive would continue to operate its services uninterrupted, but all of its assets have been sold to a then-undisclosed company. Some employees at the Palo Alto, Calif., headquarters were seen leaving with boxes full of their belongings. Vizio begins shipping TV-based technology with OnLive built into it.

June 5, 2012: At E3, OnLive announces that its game streaming service is being demonstrated on next-generation LG smart TVs, and that its enabled in-browser cloud gaming. The new MultiView feature also makes its debut.

February 22, 2012: The OnLive Desktop Plus iOS app launches with a super-fast web browser.

January 11, 2012: OnLive’s viewer app will be integrated with Google televisions; for now, it’s restricted to just a spectator mode.

December 7, 2011: The OnLive app launches for iOS and Android devices, offering users a way to play console and PC games on the go.

September 21, 2011: The U.K. version of its streaming service debuts during the Eurogamer Expo in London.

August 10, 2011: OnLive announces that the service will be launching in the United Kingdom on September 22. This is the first major international expansion for the company.

June 7, 2011: OnLive shows the service works on tablets and smartphones.

June 2, 2011: The company announces a string of new partnerships right before the Electronic Entertainment Expo, including a deal that makes it easier to share a user’s exploits with friends on Facebook.

May 26, 2011: OnLive nabs an exclusive PC demo of THQ’s Red Faction: Armageddon, marking the first time any major new video game will be available only to PC gamers through its cloud gaming service.

February 25, 2011: OnLive announces that anyone who preorders THQ’s Homefront from February 25 to March 14 will receive the OnLive Game System for free, which includes the MicroConsole and a wireless controller.