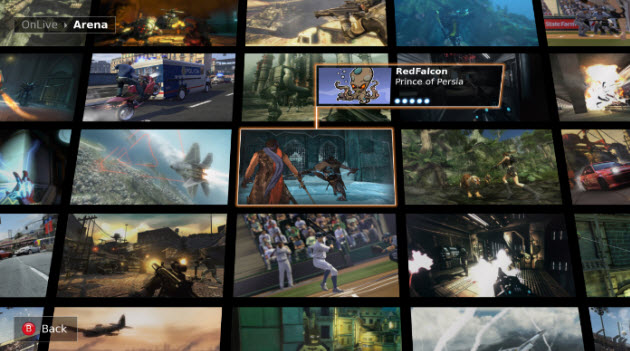 OnLive is announcing today it will have 10 games available for the June 17 launch of its long-awaited online gaming service. OnLive is offering cloud-based gaming, a new way of delivering games to users over the web that could disrupt retailers and create a viable new channel for game publishers to directly reach users.

More than eight years in the making, the OnLive service offers instant gratification to gamers by letting them buy games online and play them instantly, with no download time. That’s because the games are stored and played on centralized servers; the PCs and other devices used to access them are used only to display imagery. So users will be able to play high-end games on low-end PCs via the fast broadband connections. If it works as advertised, games will enter a new era of digital distribution. 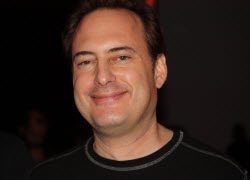 “It’s the end of a long journey for us, but the service is just a start,” said Steve Perlman, chief executive of OnLive, in an interview. “This is a very new beast.”

He said that the service is ready for its debut on Thursday, when the Palo Alto, Calif.-based company officially launches the service for tens of thousands of people who have already signed up via the beta test. Perlman said the users who have been let in so far will be offered a special deal: one year of service for free and just $4.95 a month subscription fees for the second year, thanks to an AT&T promotion. Game demos are available for free to members.

That’s much lower than the $14.95 a month that OnLive announced at our GamesBeat conference in March. Perlman said his team was able to create a more efficient server network than it expected. AT&T, which invested in OnLive, is the official partner of the Founding Member Program. To sign up, click here.

OnLive is also disclosing today its line-up of 15 games available at launch. Another 13 games are expected to launch soon, based on how quickly they can get through a certification process, Perlman said. The games include major titles that have been released this year: Ubisoft’s Assassin’s Creed 2, Prince of Persia: The Forgotten Sands, and Splinter Cell Conviction; Square Enix’s Batman: Arkham Asylum and Just Cause 2; Take-Two Interactive’s Borderlands and NBA 2K10; Electronic Arts’ Dragon Age: Origins and Mass Effect 2. Dozens of games are being evaluated now. 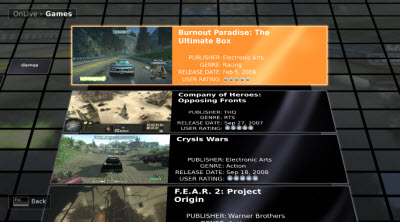 Users have to pay for each game they play. Publishers will set the prices for each game, and OnLive will collect a portion of each transaction. For now, the prices are likely to be at or near parity with retail game prices, although publishers will offer some bundle deals, Perlman said. Over time, those prices will likely drop, since the costs of selling a game at retail can be cut out of the equation. Eventually, Perlman said, his service will likely publish games online on the same day that they begin selling in stores.

“We want to get the message across that this is a platform for new releases,” Perlman said.

Perlman’s team of more than 100 people has had to solve tough problems, as the web is usually too slow to allow server-based games with really good graphics. The company worked on compressing data to a form where it is much easier to transfer game data back and forth in real time.

Gamers in the beta test have already begun purchasing games, generating revenue for publishers and OnLive. Perlman said the system is working on just a few data centers across the country and that all major features are working. Games can start instantly upon purchase. Users can watch live games being played by others. They can invite friends to join them in online matches, and they can save video clips of their best matches. Users can log in from just about anywhere, and all of their saved games and friend data will be accessible. 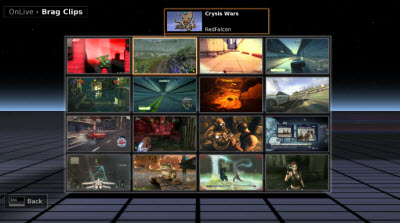 OnLive won’t let everyone in at once. It will evaluate each user, based on distance from a server (1,000 miles is the limit) and the processing power of the PC. There will be a limit, but it’s not exactly clear what is needed to play games at 30 frames per second and at high definition. Lower data rates are fine for laptops; but displaying HD images on a large monitor requires about 5 megabits a second, Perlman said. Over time, the service can be improved and more features added, Perlman said. PCs and Macs will be supported as well as other devices.

A lot of those titles haven’t launched yet. Other new partners not mentioned yet include Capcom and Konami Digital Entertainment. The updated list of games will be available here. Full told, 25 game publishers are supporting OnLive. That certainly sounds like critical mass.