Will of the Wisps is out for Xbox One and PC on March 11 (I played on an Xbox One X). Like its predecessor, it’s a Metroidvania (a nonlinear action platformer) that uses memorizing colors to tell a dream-like fantasy story. It’s just bigger, deeper, and even more satisfying.

Will of the Wisps is the best-looking 2D game that I’ve ever played. The aesthetic is like if someone looked at a Studio Ghibli movie and decided that it needed to glow more … and then they turned it into a video game. Of course, Blind Forest also looked great, but this sequel has much more variety with its levels and settings. You’ll explore plenty of beautiful forests, but you’ll also discover some of the prettiest desert and water worlds that you’ve ever seen.

But Ori isn’t just a looker. The platforming is exhilarating. Ori has a deep arsenal of abilities to help him get around. And in true Metroidvania fashion, you unlock these gradually as you play, with each new move helping you access areas you couldn’t reach before. Once you get deep into the game, it’s wonderful to dash through areas using all of these abilities, diving into sand, jumping off of enemies, and soaring through the air like some kind of forest spirit Superman. 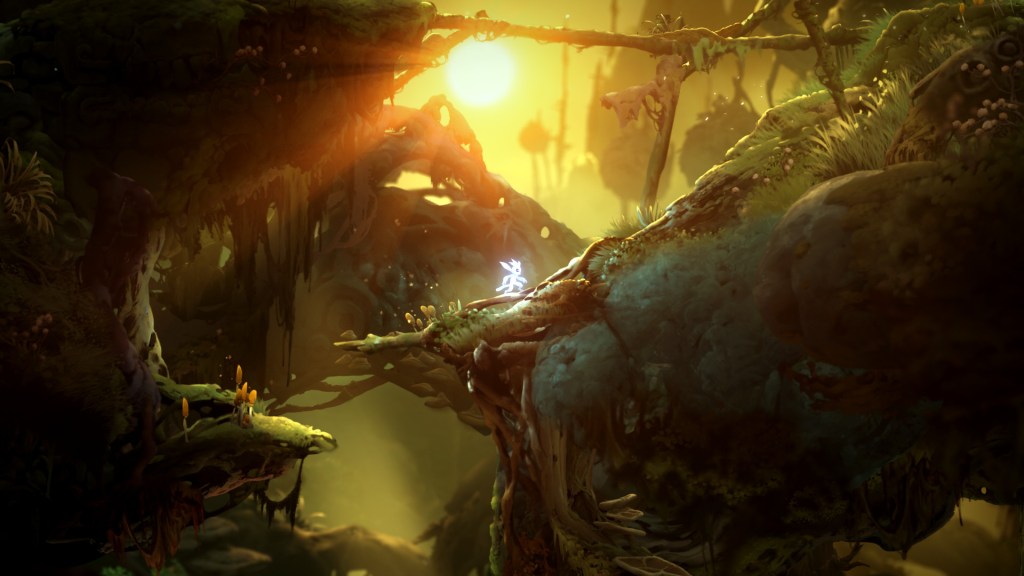 Above: Every part of this game is gorgeous.

Compared to Blind Forest, Ori gets the biggest upgrade in the combat department. Before, attacking enemies just required you to mash a button to send out homing energy attacks. It didn’t require any aiming or finesse. I was fine with this at the time, since that allowed me to focus on the platforming. But Will of the Wisps gives Ori a more robust offensive arsenal. You have an energy sword and bow, and you can unlock more weapons (like a powerful energy spear).

With the new focus on combat, Will of the Wisps features many more boss fights than its predecessors, and I loved these encounters. Just like the rest of the game, the boss fights are cinematic and epic.

Now, don’t expect Will of the Wisps to suddenly feel like an action-focused Metroidvania akin to Hollow Knight or Symphony of the Night. Although this game has a lot more combat than its predecessor, the focus is still on platforming. But adding depth to the combat makes the whole experience feel richer, and those boss fights and other bad guy tussles help break up some of the longer stretches of intense platforming. 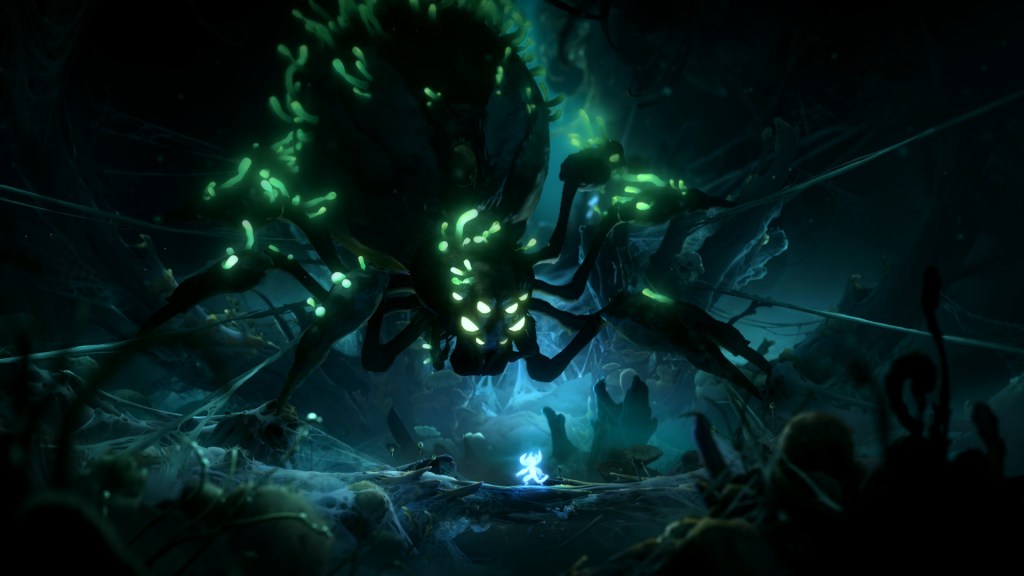 Above: Bosses are a highlight.

Obviously, I don’t want to give anything away here. I just want to say that Ori and the Will of the Wisps has one of the best ending sequences I’ve ever seen in a game.

Bugs and other technical problems are the only thing holding Ori back. Sometimes, the game will freeze for a second, probably because it’s trying to load something. Opening up the map can also cause a slight (but annoying) delay. You’ll also see a few graphical glitches, like some areas of a level taking longer to load in when teleporting (or appearing for a second like a blank texture). Sometimes you’ll notice a small drop in the frame rate.

None of this stuff was a deal breaker, and these issues got a lot better when I downloaded the day one patch. Still, it’s a bummer when even one of these small problems takes you out of the experience for a moment. 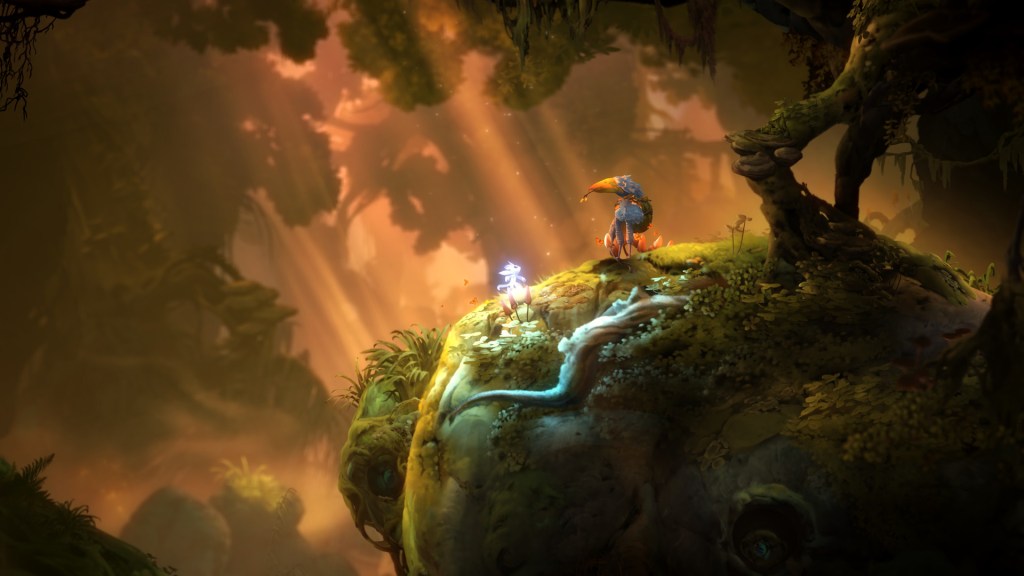 Above: The world is filled with character and characters.

As a huge fan of Ori and the Blind Forest, Will of the Wisps is everything that I could have wanted from a sequel. It’s a longer adventure with fantastic additions, especially the incredible boss fights. The ending sequence will go down as one of the best in gaming history. The occasional technical problems can be annoying, but I’d put up with five times as many bugs to play through this masterpiece.

Will of the Wisps is easily one of the best Metroidvanias ever, and I know that includes company like Super Metroid and Symphony of the Night.

Ori and the Will of the Wisps is out for Xbox One and PC on March 11. Microsoft gave us a code for this review.