GamesBeat: How have you done with folks like filmmakers, who want to use laptops as their workstations?

Urbach: Everyone that’s tried our stuff loves it. Once you get the idea that you have more compute power in your web browser than you’d ever have installing this stuff on your desktop — I have my own product, Octane, on this computer. It’s not super fast, but if I go to my website, I can run it at a very fast speed.

GamesBeat: I went to DreamWorks Animation. They showed me all the stuff they did for How To Train Your Dragon 2. I was a little surprised when I talked to their CTO. He was talking mostly about their partnership with Intel. He wasn’t talking much about GPUs and all that stuff everyone’s starting to take advantage of. They have the cloud infrastructure in place at Intel and all that, but they seem like they could still make more progress on enabling every artist to work on something like a laptop.

Urbach: We’re in a coffee shop and I’m running 3D Studio Max with four Titans in a web browser. This is a live link to our servers. We have all our tech running on this thing. You can run anything on here. Running it in a browser with this kind of access – it’s secure and encrypted – is pretty awesome. It’s the entire Windows content creation app market.

We had a good shot in the arm when Autodesk invested in us to build all this out and make it happen. Their goal was always, “Get it working in a browser so we can integrate it in A360.” We’ve done that. That’s a big deal. The content creation is in the cloud. The rendering is in the cloud. The delivery mechanism can take advantage of that. Storage is going to zero, and eventually compute will get really inexpensive as well.

As a company, Otoy will always find ways of leveraging unlimited rendering power. The GPU ray tracing we do can scale to infinity. The more GPUs we have, the less noise there is in that live render, the bigger that render can be, and the more holographic it can be. There’s a couple of orders of magnitude that we can still leverage, and the costs keep going down.

We don’t need to worry so much about watts. There’s probably a trend toward getting lower-power and thinner devices. In the cloud it doesn’t really matter if you can split a rendering job in parallel and just use more GPUs. Those GPUs become cheaper. That’s where we see everything headed for games, media, entertainment, and content creation tools.

GamesBeat: Are any other game companies doing much with this yet?

Urbach: We’re doing some hooking to get Unreal Engine hooked up, so Unreal developers can just publish this way. We’re working on getting game developers on publishers to work with it. But I think it’s just too early right now. This is day one. Some people have used our service that we still can’t talk about. They’re streaming stuff now. That’s pretty exciting. 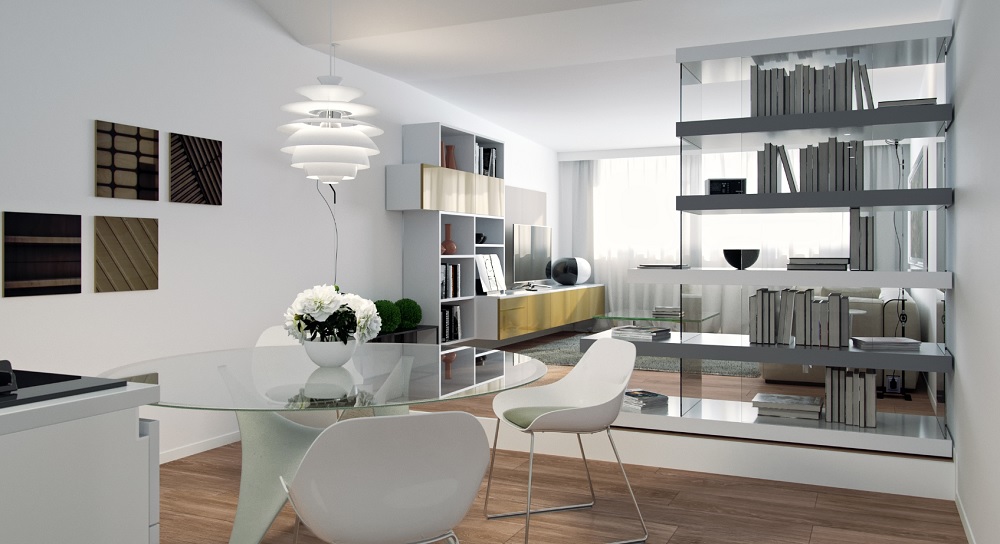 GamesBeat: What about all these other rivals that seem to be out there? There’s the Unity cloud effort.

Urbach: That’s totally different. The Unity cloud connects multiplayer between all your different Unity games, but it doesn’t handle streaming or ray tracing or whatever. In fact, the same thing we’ve done with Unreal, where we’ve done an integration of the engine into our service, we’ll probably do that with Unity. It’s just that Unreal is open source. The Epic guys have been very helpful in getting us going on that, so that’s why we picked them first. Unity is definitely on our road map. Then we’ll look at other engines, and maybe custom integrations after that.

GamesBeat: They seem pretty far away from the notion of making a game in the cloud, then?

Urbach: We could take the UDK, the entire Unreal development system, and put that in the cloud. There’s no reason we couldn’t do that alongside Autodesk tools and any other application. You’d just work out how that would work with Epic. That’s definitely where things could go. Epic does a lot of work now so that you can compile for iOS on your Windows device or whatever. If you build everything in the cloud, developers could have a much simpler time creating content. That’s our focus with X.IO, in addition to being able to support the end result of that, these higher-quality experiences.

For game streaming, Unreal Engine 4 is already working out of the box. You can take anything you created in the UDK and publish it and get it streaming back. With Unity it’s also pretty straightforward. Even if you don’t have those engines, you can still upload an executable and, with a little bit of work, get it to work within our APIs.

You can turn on VR mode in Unreal and get that to stream back down. That’s one of the key things we’ve done. We’ll keep doing that with other engines. Unity is another iteration.

GamesBeat: How many people do you have now? Are you raising any money?

Urbach: We’re 60 people. We did a big round almost a year ago. We’re generating revenue now and doing well.