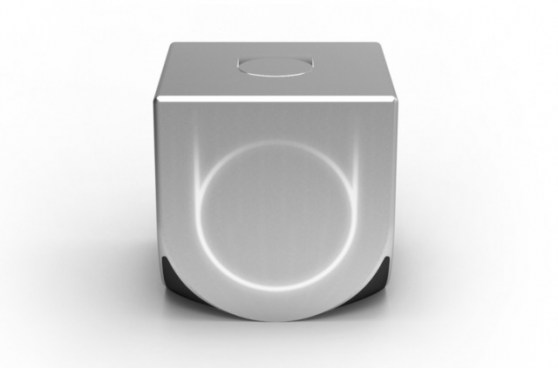 The people have spoken. And they want their Ouya. The new video game console company, Ouya, has raised more than $5 million in a crowd-funded Kickstarter project in just seven days, with 22 more full days to go in the solicitation.

“We’re inching toward 40,000 backers and that’s exciting to see,” said Julie Uhrman, the chief executive and founder of Ouya. “I’m overwhelmed by the support. The idea is resonating with developers and gamers.”

Ouya plans to launch a sub-$100 console in the spring of 2013. It will have free-to-play indie games running on the Android operating system from Google. The machine will have a Tegra 3 processor from Nvidia and a touch-cable game controller.

Uhrman said donors include game developers who like the open nature of the console, which is going to be hackable for hobbyist purposes. The extra money “allows us to deliver more consoles and do better tools to support game developers,” she said.

Uhrman said the company is taking suggestions into account and she likes the feedback the Kickstarter donors are giving. She said the company may modify the console based on suggestions, but it has not decided on any changes yet. Some players want music and video playback in addition to gaming.

“This feedback allows us to focus on the task,” she said.

Some have reacted with skepticism to the company’s attempt to challenge Nintendo, Sony, and Microsoft. But Uhrman said, “A little skepticism is healthy. It keeps everyone on their toes.”

Uhrman said the San Francisco company is raising money only on Kickstarter at the moment.

The system will enable developers to make money from their games in any way they want; they’ll no longer be bound to the standard $60 price for a console game. The Ouya will offer free demos and business models such as free-to-play, subscription, virtual goods, or paid fees.

Famous industrial designer Yves Béhar (who also did the Jambox speakers) created the look of the Android-powered Ouya box.

It won’t be easy for a startup to compete against Sony, Microsoft, and Nintendo. Other rivals include Valve’s Steam, a digital distribution client for PCs, and cloud-gaming service OnLive. That’s why venture capitalists turned down Uhrman when she was trying to raise money.

Uhrman came up with the Ouya name at the beginning of last year while she was running digital distribution for IGN, a highly read games news site owned by News Corp.