Overwolf has launched a $50 million fund to jumpstart community-created mod experiences for games. The first recipient of the fund is Stray Bombay, the maker of the upcoming co-op shooter The Anacrusis.

The fund comes from a substantial portion of the $52.5 million that the company raised in March. Overwolf makes a modding platform for game developers and publishers. It enables those companies to take advantage of user-created content based on popular games.

The Tel Aviv-based company recently launched its CurseForge Core user-generated content platform. It will offer the platform as a service for game companies to take advantage of mods, or the custom creations of players that can enhance existing games. It enables folks to create software that tracks player performance in games by tapping developer application programming interfaces, or APIs (such as tracking deck performance in card games like Hearthstone).

“Our company is cash-flow positive and we figured that it makes sense to start doing investments to build this world we envision,” said CEO Uri Marchand in an interview with GamesBeat. “We need to bridge the distance between where we are today to where we envision the future through making these investments.”

Overwolf is profitable and was able to raise the money in March in part because of the enthusiasm around Roblox, the user-generated game platform company that went public in March at a $41.9 billion valuation.

“User-generated content is the future of games,” Marchand said. “We’re seeing things like Roblox and Minecraft. They have endless opportunities and they’re maturing into games like Battlefield and Grand Theft Auto. They all need to have a strategy for user-generated content.” 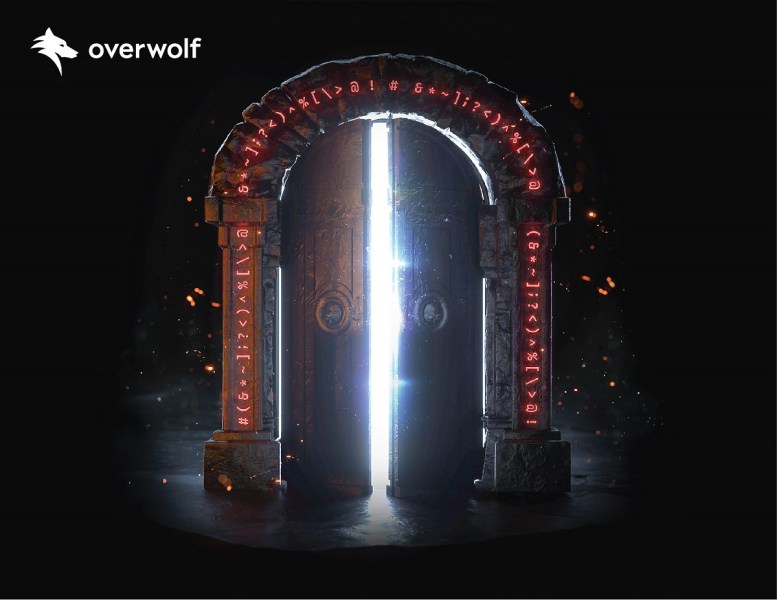 The new fund will support the work and projects of in-game app creators and mod authors, as well as game studios who plan to integrate mods into new titles.

“These are not just equity investments,” Marchand said. “It’s also funds that would be directed to the community to incentivize creation.”

In addition to providing support for in-game creators, the new fund will also make investments in studios creating new games that will incorporate community-created mods into their titles. Investments may also be deployed to the community of in-game creators for these studios, in order to establish a strong two-sided marketplace. 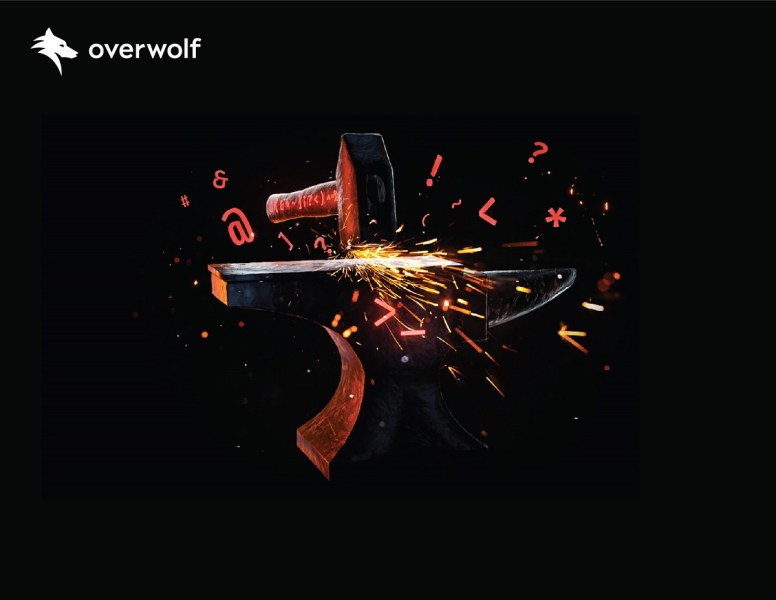 “We bring a bit of our experience in working with communities to these game studios to make sure that we’re not all just wasting our time,” Marchand said.

Marchand hopes to deploy the fund over the next few years. To date, Overwolf has invested about $3 million of a $7.2 million fund for modders raised from Intel in 2018. Overwolf has made 59 investments form that fund. Overwolf has grown a lot since then, and it now employs 88 people.

The biggest mods to date are in World of Warcraft and Minecraft, Marchand said. But many smaller modders are making a living on mods that are generating $10,000 a month, he said.

Marchand said the company is in talks with big companies about creating modder ecosystems around well-known games.

“I think it’s endless opportunities waiting to happen,” he said. 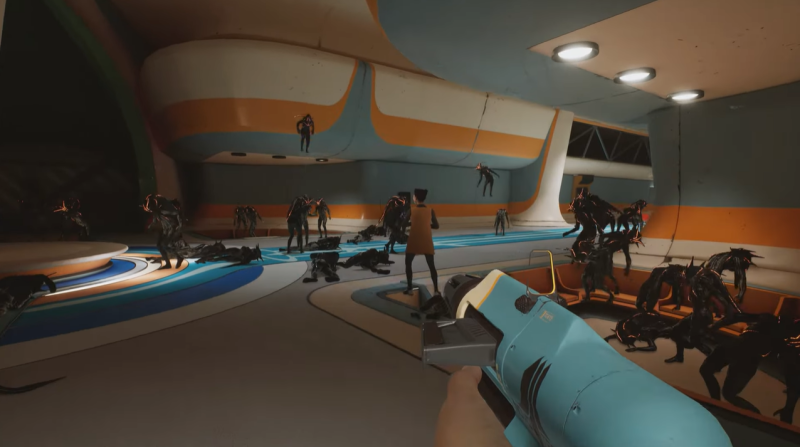 Above: The Anacrusis is Stray Bombay’s game.

Overwolf came across Stray Bombay through its partnership with Intel, which is an investor in Overwolf. Faliszek said in a statement that Overwolf understands the importance of integrating player-created mods, maps, and cosmetics in the game. He said it’s about empowering creators to become involved with the development of the games they love.

Game studios, in-game app creators, and mod authors will be able to apply to the $50 million fund here. Overwolf has raised $75 million to date.

Overwolf wants to be creative with its funds. In the case of Stray Bombay, Overwolf can make an investment in the studio. But it can also invest a smaller amount in the form of grants directly in talented creators who are making mods for the game. It could also do something like a hackathon, Marchand said.

“The first and most important part is to find a partner that actually sees creative community being built on their game versus someone who’s just been a bit opportunistic on that,” Marchand said. “Once there’s more alignment, both culturally and with this goal, then we help make sure that this works based on implementing lessons that we’ve learned in the past on how to build communities around games.”