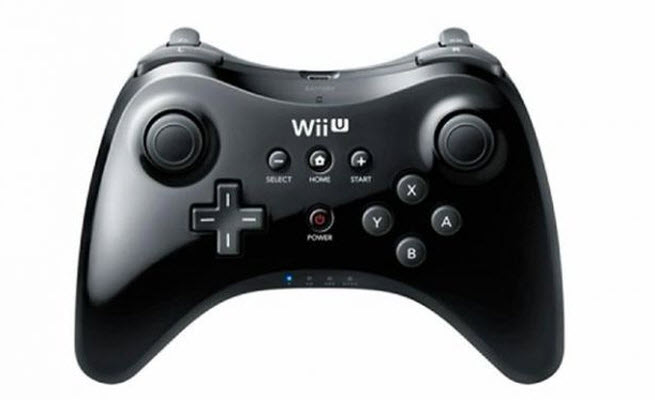 Nintendo wasn’t planning for a standard gaming controller for the Wii U. But it announced one this year for “multiplatform gaming.” Wedbush Securities analyst Michael Pachter speculates that the reason the publisher did so was pressure from third parties such as Activision Blizzard.

After all, you can’t really play blockbuster games like the upcoming Call of Duty: Black Ops II with the Wii U’s tablet controller. So Activision probably leaned on Nintendo as much as it could, saying it would publish Black Ops II on the Wii U if it had an option for a standard game controller.

“I am putting two and two together to conclude that Activision put pressure on them,” Pachter said to GamesBeat. “I do not know this either first-hand or third-hand; nobody told me. I am merely deducing it from what we know, and it’s an educated guess.”

Pachter’s thinking is as follows.

“If the Pro Controller is for multiplatform games, that means it is for third-party games,” he said. “Nintendo has never done anything altruistically for third parties, so I concluded that they added the Pro Controller because of pressure from third parties. The pressure could have come from anywhere — EA with sports games, Ubisoft with Assassin’s Creed, or Take-Two with GTA — but it seems to me that the ‘prize’ that would make the Wii U legitimate as a console of choice for multiplatform games is Call of Duty.”

Pachter says Call of Duty matters because it’s the biggest seller in video games. Past Wii versions of Call of Duty sold reasonbly well, but to Activision they were duds compared to its sales on other platforms.

“Add to my logic that [Call of Duty: Black Ops II developer Treyarch studio head] Mark Lamia made a comment at E3 about how the Pro Controller seemed tailored for the game he is working on for release this fall, and you can see how I concluded that Activision put pressure on them,” he said.

Activision and Nintendo declined comment. So far, the announced platforms for Black Ops II are PC, Xbox 360 and PlayStation 3.