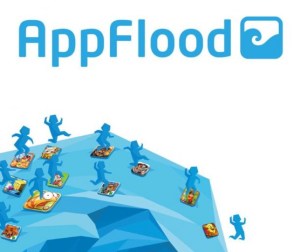 GamesBeat: What kind of ads are becoming popular? The user-acquisition surveys I’ve seen talk a lot about AdColony and video ads as being very important for getting so-called quality users.

Shen: Video ads are definitely not the best choice for mid-core apps. But for games, sometimes they’ll consider it. I’ve seen a lot of Chinese companies using video ads to promote their games. They don’t count it on a CPI basis, even. It’s more like brand advertising. They do it a lot with the video websites or video applications. They prefer to show those video ads before video content, instead of just inserting it into an app, because they care about the user experience. If it’s embedded with that video content, the acceptance is better.

GamesBeat: If there’s this movement toward getting quality users at some point, what do you anticipate? Is that going to be more important a few years from now, or is it already important?

Shen: It’s definitely already very important. A lot of Chinese companies have come to us and said, “Can you help us to buy users on Facebook?” We asked why, and they said, “I’m willing to pay double the CPI, because the quality of Facebook users is so much higher.” They know who the users are when they get users from Facebook, too. The API exposes some of the user information.

GamesBeat: And yet a lot of companies still don’t focus too much on the quality of users.

Shen: They care about retention rates, but not much more than that, no. 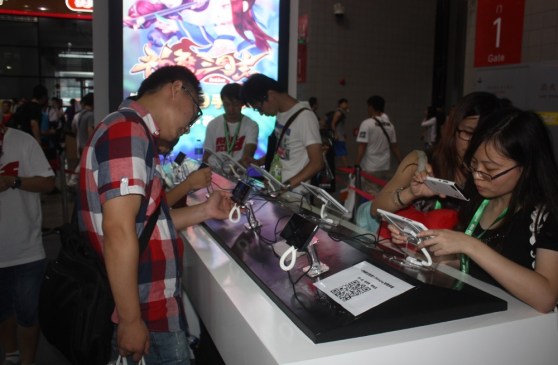 GamesBeat: How are you going to balance the different businesses you have at Papaya?

Shen: Papaya still has a game studio. They’re publishing social gambling games. It’s a very profitable business for us, but it’s more like a different business division that runs by itself. What I’m seeing is our business in consumer products and ad networks. We have this ad platform that’s growing very quickly. Moving forward, we also want to have a consumer product play where we can own our own users and change their user experience.

GamesBeat: Do those work better together?

Shen: Yeah. I used to work for Google, and I was very influenced by their philosophy around providing consumer products for free. Then you monetize through the ad network.

GamesBeat: China doesn’t have a Google of its own, and Google’s not going there any time soon. There’s a chance to be the Google of China, I guess?

Shen: And the Facebook as well. Facebook is facing a huge challenge in China. We think that China will be a great space for startups to grow very big. Tencent is very strong there, but they don’t work very much around advertising yet.

GamesBeat: How many people do you have at Papaya now?

Shen: We have 150 now, and we hope to hit 200 within the next several months. We’re hiring very quickly at this point. Mostly in Beijing, because our engineering team is in Beijing.

GamesBeat: Do you think there are always going to be so many app stores in China?

Shen: There might be an eventual consolidation into five or so, but not less than that. Right now, most of those large app stores are owned by what we call B-A-T — Baidu, Alibaba, Tencent. They do all the acquisition to make sure they have the big app channels. And there’s another channel owned by 360, which is a very large internet company. In the end, those little local app stores will probably all be owned by several big companies that are competing with each other in China.